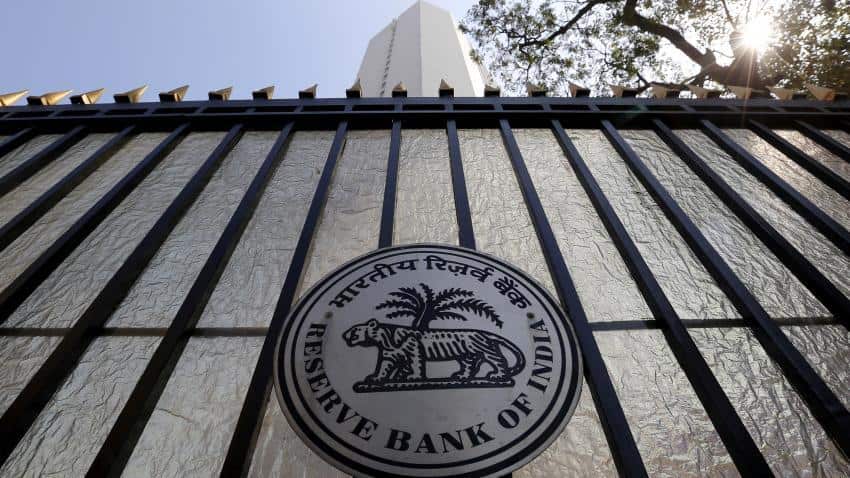 While global uncertainties and rupee volatility suggest first quarter (Q1) of 2017 is a better time to ease rates, the Reserve Bank of India (RBI) may bring forward the rate cut to December to support growth and tap favourable inflation outlook, says a DBS report.

According to the global financial services major, following the demonetisation move, the dampening impact on economic activity is clear, especially on consumption, supply chain and cash dependent businesses and inflation over this quarter and the next.

"On policy, while external uncertainties and rupee volatility suggest first quarter (Q1) of 2017 is a better timeline to ease rates, the central bank might prefer to bring forward the rate cut to December to support growth and tap favourable inflation outlook," DBS said in a research note.

The Monetary Policy Committee(MPC) headed by RBI Governor Urjit Patel last month cut benchmark interest rates by 0.25% to 6.25%. The next Reserve Bank of India (RBI) policy review is on December 7.

Prime Minister Narendra Modi had announced the demonetisation of Rs 1,000 and Rs 500 notes on November 8, making these notes invalid.

As per the report, attention is likely to be beyond third quarter (Q3) of 2016 gross domestic product (GDP) growth numbers and instead on managing the fallout of the demonetisation effort.

"Authorities are also focused on the implementation aspects, with withdrawal and usage restrictions tweaked on a regular basis to ease short-term strain," the report said, adding that "overall, progress has and will be gradual and incremental."

Deposits are likely to accrue over the next month, but the strain will ease as withdrawal limits are eased and access to other modes become easier, it said.

Demonetisation is expected to affect economic activity, especially consumption, supply chain and cash dependent businesses, as well as inflation over this quarter and the next.

"This assumes that the transition period is complete by the first quarter (Q3) of 2017," the report added.