From assuring constant supervision to reassuring honest taxpayers, and justifying demontization and why it was so chaotic, the RBI Governor finally opened up on demonetisation. 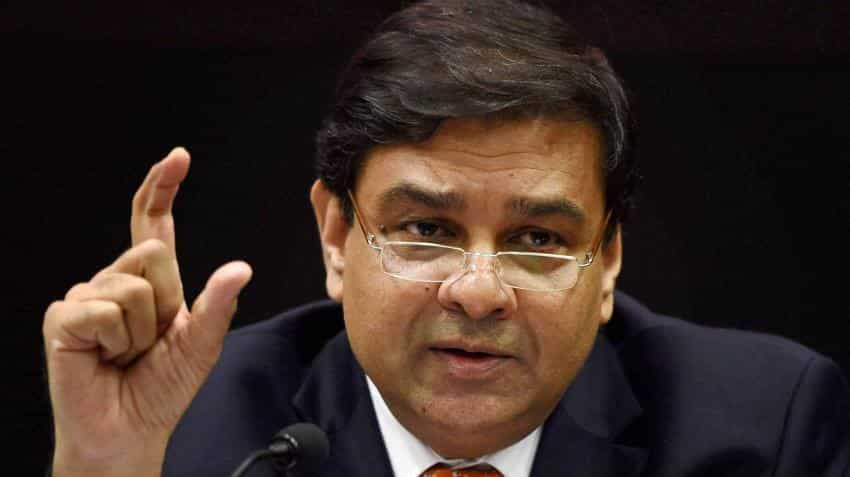 Reserve Bank of India Governor Urjit Patel finally broke his silence on demontization, on Sunday, after remaining out of the sight of the media since the government announced the decision to decommission old Rs 500 and Rs 1,000 notes.

In an exclusive interview with news agency PTI, Patel called the demonetization move a "once in a lifetime event" that requires mammoth logistics.

Here are things he said about demonetization that has gripped the nation since November 8.

a) On relief for 'honest citizens: RBI is taking all necessary actions to "ease the genuine pain of citizens who are honest and who have been hurt"

b) On RBI supervision: RBI is monitoring the situation on a daily basis while printing presses have started to rebalance the production of new notes towards Rs 100 and Rs 500 bills.

"RBI is interacting with the banks every day. They are telling us that the situation is gradually easing. The queues in branches and ATMs are shorter and the markets are starting to function, and there are no reported shortages of daily items of consumption.

c) Manpower: Also, about 40-50,000 people were deployed to refit the ATMs. The staff members of all banks have worked very hard, and we all owe them our gratitude.

d) Why demonetisation caused chaos: It is very rare to remove 86% of the currency in circulation in one go. The logistics of such an operation is mammoth. And yet for withdrawal of legal tender status to be effective, complete secrecy was required. So, it is difficult to get all banks ready and fully prepared in 24 hours for a big step like this. Obviously, this has caused some dislocation. That is why we request support from all Indians for the larger cause of fighting tax evasion and the black economy.

e) On alternate payment methods: Using debit cards and digital wallets will make transactions cheaper and easier, and in the long term, it will help India "leapfrog into a less cash-use economy at par with more developed nations".

"We are also urging banks to make a big push with PoS (Point of Sale) machines with traders so that debit card use becomes more prevalent," Patel said.

f) On new currency size and paper thickness: The new currency has been designed to make it hard to counterfeit. When you are going to make a change of this magnitude, you need to get the best standards in place.

g) Why demonetization at all?: The Prime Minister in his address to the nation explained why the withdrawal of legal tender status of Rs 1,000 and Rs 500 notes was required. He had given a commitment to the people of India that he would clamp down on black money to bring in much-needed transparency and accountability and eradicate counterfeiting.

People were holding high denomination notes to keep tax unaccounted for money. Some sectors like real estate were using cash to avoid tax.

h) When will normalcy return?: The bankers are saying the situation is getting better and in the metros things are stabilising, but the remote locations are still feeling some pain.

Liquidity in the banking system has increased and so credit should be becoming more easily available. The intent is to normalise as soon as possible.

i) On incremental CRR: An incremental CRR (Cash Reserve Ratio) of 100 per cent has been announced "because of the large increase in deposits of banks on account of the return of Rs 1,000 and Rs 500 notes" and the decision would be reviewed immediately once the government issues adequate quantum of MSS (Market Stablisation Scheme) bonds which they have promised to do.