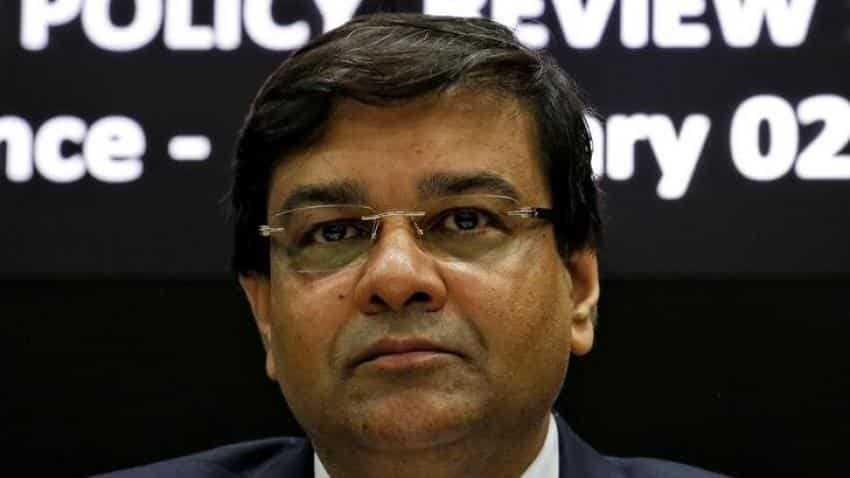 A month into the job, India's new central bank governor will on Monday and Tuesday chair his maiden policy review, which for the first time will see a committee set interest rates, though views are divided on whether there will be any change this time round.

If the six-member monetary policy committee (MPC) is split over whether to hold or cut, Reserve Bank of India (RBI) Governor Urjit Patel could end up exercising his casting vote.

Regardless of the outcome, market players will closely scrutinise how the newly-formed MPC votes, trying to spot the doves and hawks among the six panel members - Patel, two other RBI officials and three government appointed economists.

The policy repo rate has stood at 6.50% since April. As inflation is likely to slow on the back of slumping food prices after a good monsoon, most analysts expect the benchmark rate to be cut by 25 basis points this year - which would take it to its lowest since November 2010. But the question is when.

A Reuters poll showed 26 of 44 analysts surveyed expect the MPC to wait for more signs that inflation is easing and hold rates steady for now.

Leaving rates on hold would make it almost certain that the RBI would cut in December, analysts say.

Some analysts urged the RBI to act now as inflation is fallen back within the RBI's 2 to 6% target range.

"We expect a 25 basis point rate cut at the October policy largely because inflation is at 5% and is expected to remain around 5% for most part of the rest of the fiscal year," said Anjali Verma, chief economist at PhillipCapital.

"Also, growth is largely tepid and therefore a rate cut is warranted now."

But the RBI could opt to wait. The US Federal Reserve's gradual approach to increasing rates has given India, and other emerging market economies, extra time in a low rate environment to support their economies.

Though the MPC has been given a mandate of "maintaining price stability," it must do so "while keeping in mind the objective of growth," according to the amended RBI Act.

India has been the fastest growing major economy, but it is still missing investment levels needed to sustain strong growth, and in the March-June quarter expansion slowed to 7.1% annually from 7.9% in the previous quarter.

A flare-up on the border with Pakistan has the potential to upset India's markets, though most analysts believe it would have to escalate markedly to impact RBI policy.

Investors are keen to hear Patel's views as he has made no public appearances since becoming governor on September 4, following three years as a deputy to his predecessor, Raghuram Rajan.

Patel is regarded as less likely to stir controversy than Rajan. The former International Monetary Fund (IMF) chief economist had irked some members of India's Hindu nationalist government with his socio-economic commentaries before quitting after just one three-year term.

Investors say they will seek clues to how Patel plans to steer the rupee through some pressure over coming months due to expected outflows of $25 billion (nearly Rs 1,66,318.8 crore) as dollar deposits raised during a rupee crisis three years ago are due to mature.

Patel, a former executive at energy conglomerate Reliance Industries, will also be scrutinised to see how he follows through on a campaign to make banks clean up their balance sheets. Some bankers have complained that Rajan's March 2017 deadline was pushing them too fast.

"We would like to get some clarity on the governor's thoughts on the banking sector, on the deadline of cleaning up bad debt as this is a priority for the economy," said D K Joshi, chief economist at CRISIL Ratings.