According to a newspaper report, in a separate pre-policy meeting with economists, Patel had downplayed inflationary risks and instead focused on India's growth prospects. 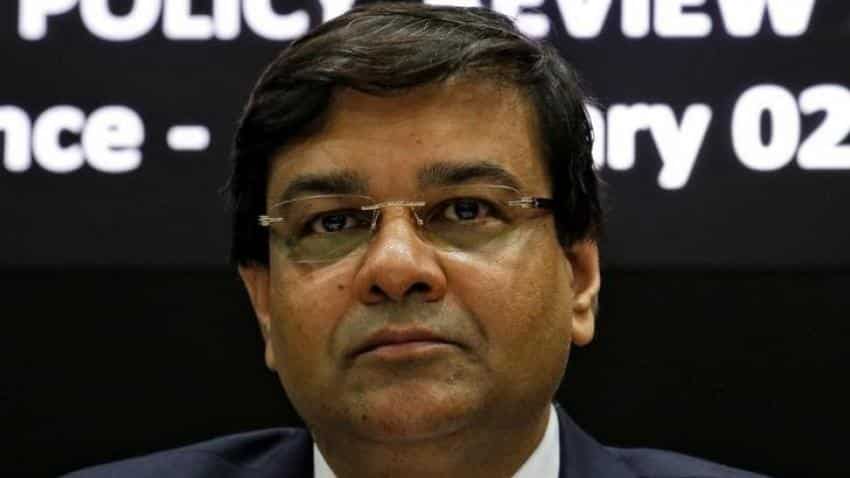 With the monetary policy right around the corner, Urijit Patel - governor of Reserve Bank of India today met Finance Minister Arun Jaitley in Delhi, for a pre-policy consultation at North Block.

This would be the fourth bi-monthly monetary policy statement of current fiscal year, scheduled for October 4, 2016. It will be the first monetary policy of Urijit Patel as a governor of the central bank.

Earlier Patel used to join in monetary policy decision as deputy governor of RBI. Patel replaced Raghuram Rajan as a governor on September 06,2016.

According to a newspaper report, in a separate pre-policy meeting with economists, Patel had downplayed inflationary risks and instead focused on India's growth prospects.

Market experts hope for a rate cut at this upcoming policy meeting,considering that inflation rate has eased down in August data, after surging for four-straight months.

Analysts expects further easing in inflation rate ahead, which in turn provides room for a rate cut.