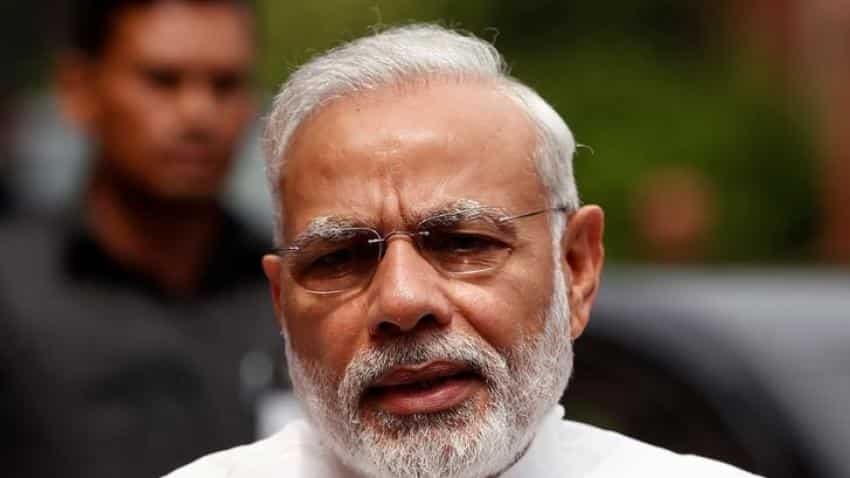 The Cabinet Committee on Economic Affairs (CCEA) on Wednesday approved Rs 2,256 crore Central Board of Excise and Customs' (CBEC) IT project named 'Saksham', which will help to integrate CBEC's network system with GST network before the bill gets roll out from April next year.

The implementation strategy for the project will be to ensure readiness of Central Board of Excise and Customs' (CBEC) IT systems by April 1, 2017, when Goods and Services Tax (GST) will be introduced, cited an official statement by CCEA.

The Cabinet Committe on Economic Affairs (CCEA), chaired by the Prime Minister Narendra Modi has approved ‘Project Saksham’, a New Indirect Tax Network (Systems Integration) of the Central Board of Excise and Customs (CBEC).

"The total project cost involved is Rs 2,256 crore which will be incurred over a period of seven years," the statement said.

The upgrade of the IT systems will be carried out while keeping the existing tax-payer services running, it added.

The 'Saksham' project will help in implementation of Goods and Services Tax (GST), extension of the Indian Customs Single Window Interface for Facilitating Trade (SWIFT) and taxpayer-friendly initiatives under Digital India and Ease of Doing Business of CBEC.

CCEA in a statement further said, "All Taxpayers/lmporters/Exporters/Dealers under various indirect tax laws administered by CBEC- presently about 36 lakhs, likely to go up to over 65 lakhs after introduction of GST."

CBEC's IT systems need to integrate with the Goods and Services Tax Network (GSTN) for processing of registration, payment and returns data sent by GSTN systems to CBEC, as well as act as a front-end for other modules like Audit, Appeal, Investigation, it noted.

There is no overlap in the GST-related systems of CBEC and GSTN, cited the statement.

"This IT infrastructure is also urgently required for continuation of CBEC's e-Services in Customs, Central Excise and Service Tax, implementation of tax-payer services such as scanned document upload facility, extension of Indian Customs Single Window Interface for Facilitating Trade (SWIFT) initiative and integration with government initiatives such as E-Nivesh, E-Taal, e-Sign," it further added.

The government plans to implement the new indirect tax GST from April 1, 2017.