The task force will prepare the overall strategy for sports facilities, training, relevant procedure and other related matters. 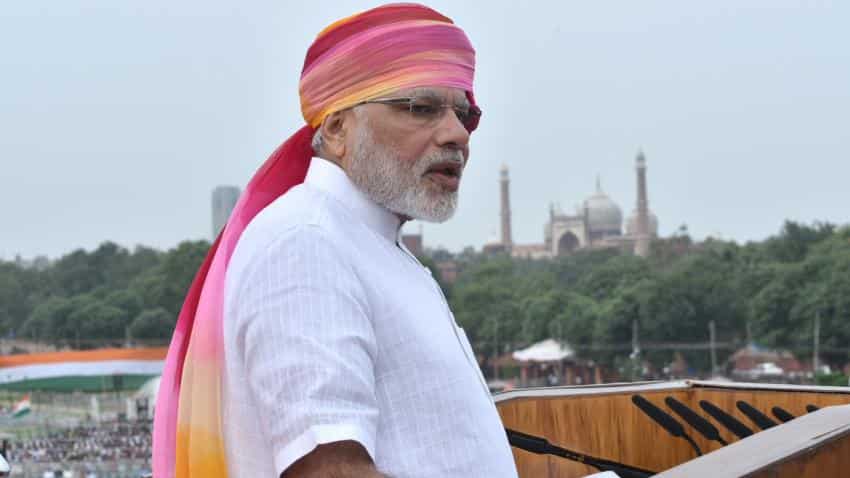 Prime Minister Narendra Modi addresses the nation on the 70th Independence Day from the ramparts of Red Fort, in Delhi on Aug 15, 2016. Photo: IANS
Written By: ZeeBiz WebTeam
RELATED NEWS

Prime Minister Narendra Modi on Friday announced the decision to set up a task force to propose an action plan for the next three Olympic games -- in 2020, 2024, and 2028.

Modi made the announcement at the meeting of the Council of Ministers on Friday, and said that a task force will be set up to prepare a comprehensive action plan for effective participation of Indian sportspersons in the next three Olympic Games 2020, 2024 and 2028.

The decision came after several reports questioned the performance of the Indian athletes after they came back with only two medals -- a silver and a bronze.

The task force will prepare the overall strategy for sports facilities, training, relevant procedure and other related matters.

It will also comprise of members who are in-house experts as well as those from the outside.

Modi said the task force will be set up in the next few days.