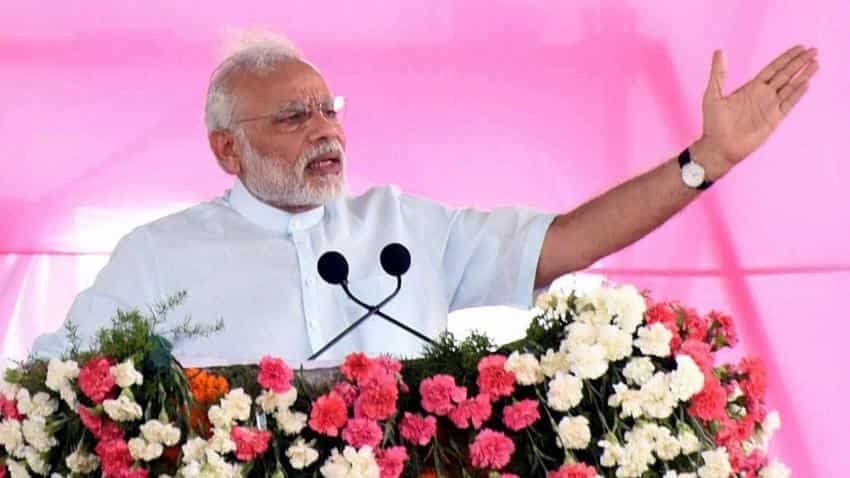 With 4,200 tech startups, India has ranked third after UK that accounts for 4,500. Photo: PTI
Written By: ZeeBiz WebTeam
RELATED NEWS

India is now the third largest tech startup hub in the world.

In a study reported by Assocham in association with ‘Thought Arbitrage,’ on August 21, stated that in technology driven start-ups, India has moved up to third position

Prime Minister Narendra Modi tweeted this information stating that ‘India is a nation fuelled by power of new ideas.’

“The disruptive innovation in technology and process is creating newer Indian start-ups and foreign investors including some of the well-known venture capital funds are showing immense interest in these start ups,” Assocham President, Sunil Kanoria said in a statement.

In terms of total number of startups, comprising both tech and non-tech areas, India again featured among the five largest hosts in the world, along with China (10,000 each).

“Start up India with Make in India and Digital India has the potential to expand Indian eco system for the new entrepreneurs. The paper suggested tax exemption for research and experimentation to encourage fresh ideas without fear of failure,” the report stated.