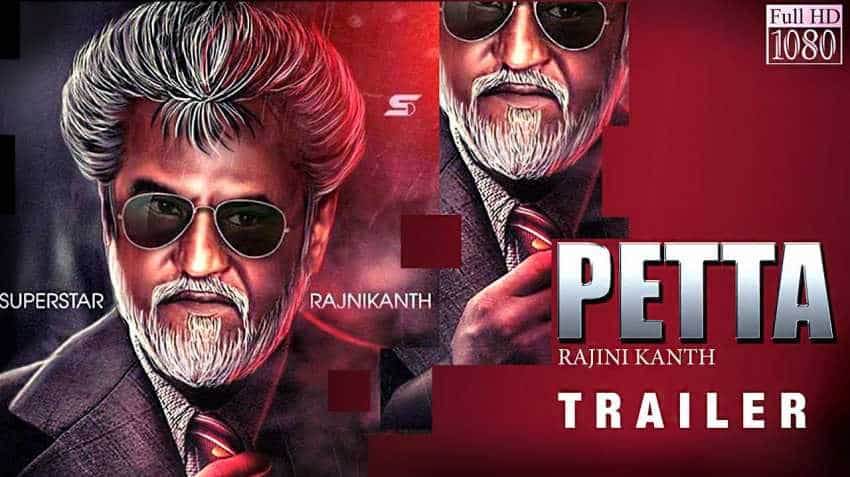 Petta box office collection: Rajinikanth starrer is leading in a very tight battle as the first two-day collections of the movie were Rs 35.50 crore nett in comparison with other release Viswasam, which also managed to earn Rs 33.50 crore nett, said BoxOfficeIndia report, adding that Petta has pipped Viswasam in its first two days of bos office collection. But if look at the margins, the margin between the two is negligible.

According to the report, despite having limited release for Viswasam, Ajith starrer film is not a less performer on the box-office battle if compared with Rajinikanth's Petta. Rather some reports say that Viswasam has taken a considerable lead against Petta at the Tamil Nadu box-office.

However, Rajinikanth movie directed by Karthik Subbaraj seems to have impressed theatre goers in the Indian as well international market. Superstar Rajinikanth-led three films witnessed huge success one after another, and the latest flick with its action-packed sequences has entralled Thalaivar fans.

Although the film has received a mixed reviews, the box office success of Petta is relating a different story.
Superstar Rajinikanth is known to have been ruling the box office in foreign lands, therefore the present success is hardly surprising.

Film trade analyst Ramesh Bala stated that the movie has collected over Rs 10.7 crore in the country and is still going strong.

Notably, Petta is said to be a tribute to Rajinikanth's 1997 megahit film Baasha.