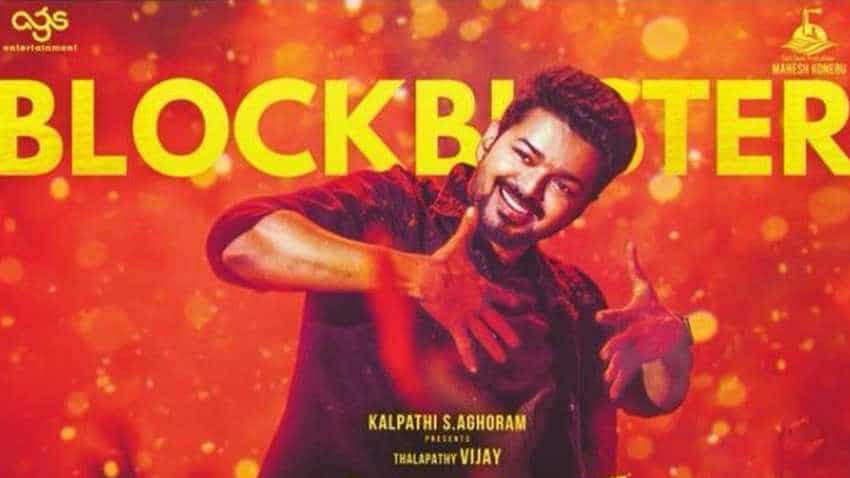 Bigil has already crossed the Rs 100-crore mark worldwide in just three days since release. The film, directed by Atlee Kumar, is the big Tamil release of the ongoing festive season.

Bigil is Vijay's his third release with Atlee after "Theri" and "Mersal". Both earlier films emerged as big time blockbusters.