It's not any small achievement for Superstar actor Thalapathy Vijay's latest blockbuster Bigil! 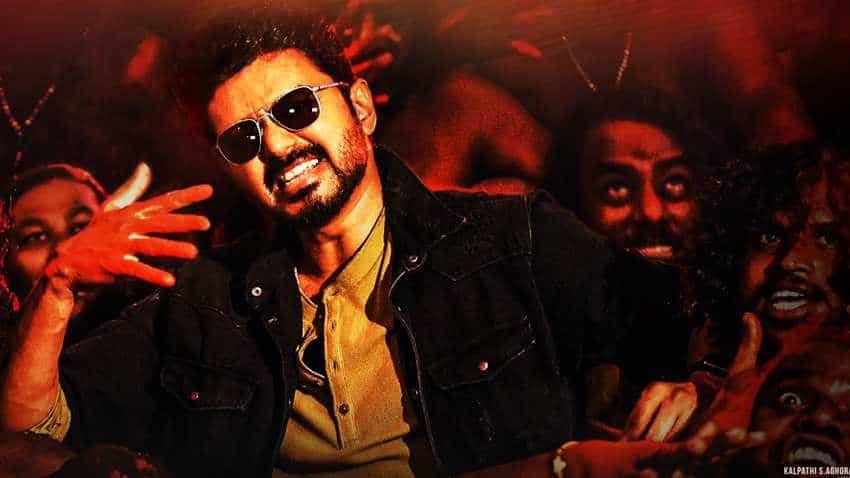 #Bigil is All-time No.1 Tamil movie in #France

Bigil is a sports action film that has Vijay in dual roles as father and son. As the father, he plays a local don and as the son he is the coach of a women's football team. The actor underwent training for the coach's character.

Bigil is Vijay's third release with Atlee after "Theri" and "Mersal". Both earlier films emerged as big time blockbusters.