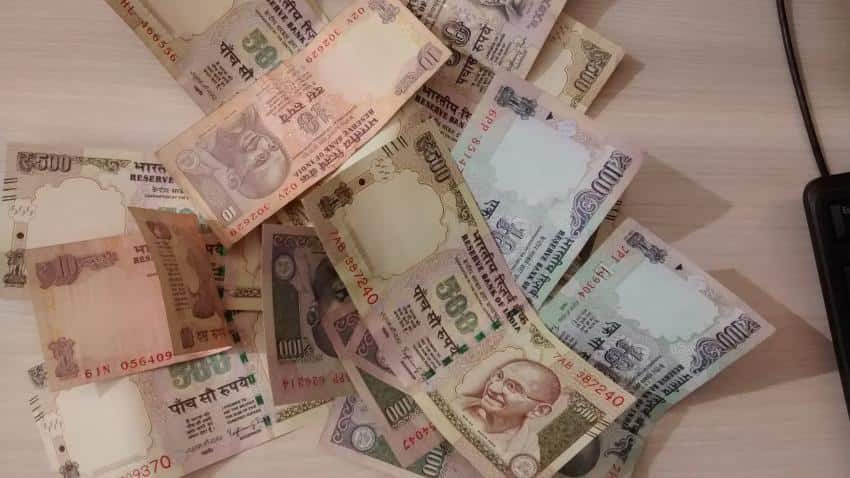 Of the 24 life insurance companies operating in India, only 19 insurers remained profitable in 2015-16 with the sector's overall profits dipping by 2.57%.

All the four public sector insurers reported net profit during the year 2015-16.