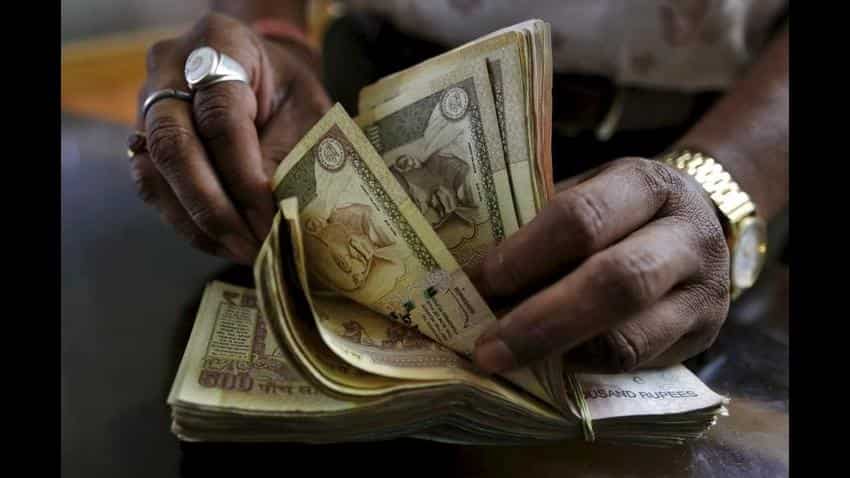 Another penalty of Rs 5 lakh has been imposed on SBI Life Insurance for violation of the provisions of the regulation on accepting the business from unauthorised persons. Representational Image. Image Source: Official Website
Written By: PTI
RELATED NEWS

Regulator IRDAI has imposed a penalty of Rs 10 lakh on SBI Life Insurance Company for violations of various norms, including guidelines on accepting business from a corporate agent after the expiry of licence.

The Insurance Regulatory and Development Authority of India (IRDAI) said that the inspection report of the corporate agent Bonanza Assurance Advisors indicated that it had done 621 policies after expiry of licence.

"Authority renewed the expired licence of the corporate agent from a retrospective date that is licence expiry date, which is only for operational convenience but doesn't mean that insurer is allowed to procure business during the licence expiry period while the renewal application was under process," the order said.

It is the duty of the insurer and corporate agent to get the licensed renewed well before the due date with submission of all required documents.

Though commission is not released by insurer on the business accepted after the licence expiry until the licence renewal by Authority, insurer act on accepting business is "not justified" while the renewal application is under process and when a decision can be on either side, it said.

"In view of the violation of the Authority guidelines on accepting the business from the corporate agent after the expiry of licence till its renewal, the Authority in exercise of the powers...Imposes a penalty of Rs 5 lakh," IRDAI said.

Another penalty of Rs 5 lakh has been imposed on SBI Life Insurance for violation of the provisions of the regulation on accepting the business from unauthorised persons.

After examining submission of the insurer, the IRDAI did not press other charges.

The regulator said, "the penalty of Rs 10 lakh shall be debited to the shareholders' account of the life insurer" and the amount should be remitted to the IRDAI within a period of 15 days.

US workers quitting jobs at highest rate in decades