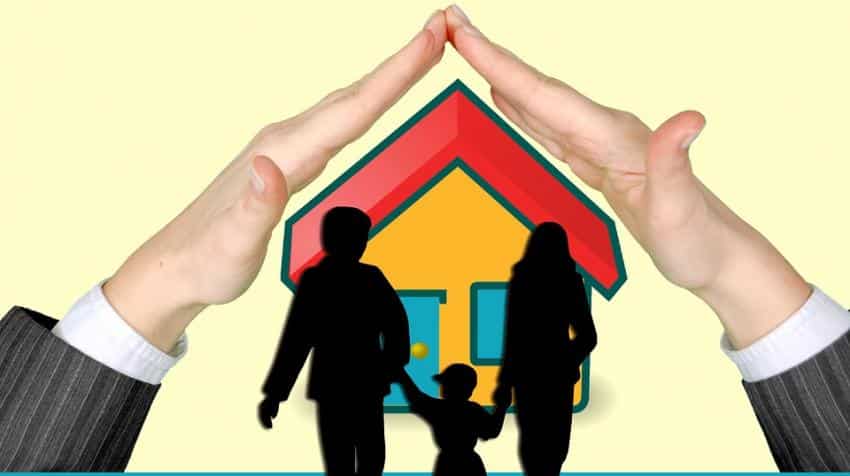 Vijayan also said that IRDAI would finalise the regulations pertaining to payment of commission or remuneration to insurance agents and intermediaries in October. Representational Image. Image Source: Pixabay

Up to six new players in the reinsurance market are likely to enter India by January 2017, the Insurance Regulatory and Development Authority of India (IRDAI) chief TS Vijayan, said at an Assocham event.

"About five-six (companies) have come and I think by January 2017, there should be some players in this market, we will be taking a decision in October in the next authority meeting, then they have to bring  capital and start working at it," said Vijayan.

He also said that IRDAI would finalise the regulations pertaining to payment of commission or remuneration to insurance agents and intermediaries in October.

"We discuss with everyone, we bring the draft, people give their feedback on it and we again discuss that thing. Then it is taken to Insurance Advisory Committee, looking at suggestions, they suggest it and then it goes to the authority," he added.

"In the previous Act itself there was a provision for listing, this was changed, we wanted to have a discussion on this subject, so we brought out a paper and companies have expressed that thing, so let us see how it goes forward," Vijayan added. He also said that IRDAI has not fixed any time-frame for the final regulations.

"I believe that discussions are going on how to list general insurance companies, all five to six of them." He added that considering about five months are still left in this financial year, listing of more public sector unit (PSU) insurance companies was possible.

"It is possible but I am not too sure, we have not got any official paper, it is in the discussion stage but nobody has approached us."

On the issue of insurance marketing firms, he said, "We have allowed them to sell up to three companies' product, these are evolving processes."

He said that though insurance industry in India has grown in terms of premium collections from Rs 45,000 crore in 2000 to Rs 4,63,000 crore in 2015-16, insurance penetration against world average and other Asian countries highlight much more ground to be covered.

"We need to focus on number of lives or risks covered, spread across geographies, gender and level of insurance coverage, as clearly indicated by around 0.7% only insurance penetration observed for Indian general insurance industry against world average of 2.77%," said Vijayan."

He said that innovation in products, their distribution should be made in a manner that people are encouraged to buy insurance cover by realising benefits, requirement and necessity. "An environment must be created to facilitate the same by expanding distribution reach and improving accessibility options to consumers by optimal usage of technology."

In his address at the Assocham conference, SK Roy, chairman, Life Insurance Corporation (LIC) said, "For the life insurance industry these are the best times, as the current financial year has seen fantastic growth, August 2016 has seen stupendous growth as LIC's new business premium grew by more than 92% for August."

"We have yearned for long for this type of growth but seen very rarely, so definitely this is the very good time to be in the life insurance industry," said Roy.

"Going forward, industry will be working on a more stable platform of regulations than it was in last 12-18 months, that is also a very positive feature," added the LIC chief.

CV Rao, Governor of Maharashtra while addressing the Assocham conference, said that with new insurance policies and various other steps being initiated by the government coupled with India's demographic dividend, it will further push the country's economy on growth trajectory.

"As a country with more elderly population and growing middle class, there are plenty of business and opportunities for growth of insurance sector in India," said the Governor of Maharashtra.

"The going for most of the general insurance players has been tough as they operate in a highly competitive environment. Going forward, the route to profitability should be chartered by addressing issues of distribution channels, products, customer acquisition through greater product awareness, pricing, risk management and leveraging of technology," said President of Assocham, Sunil Kanoria.