The moment IL&FS default hit India, it was already considered as own Lehman Brother crisis of the country, and on the other hand, investors continue to remove their money in bulk from major NBFCs especially housing finance companies. 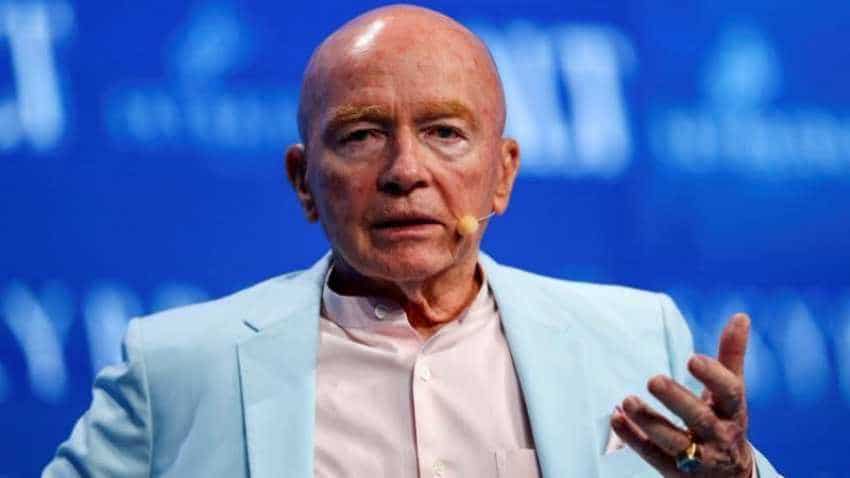 The NBFCs are facing difficult days in India, largely due to defaulting Infrastructure Leasing and Financial Services (IL&FS) which was once considered as a bluechip infrastructure lender. The investors continue to remove their money in bulk from major NBFCs, especially housing finance companies. In just four months, few stocks like Dewan Housing have witnessed a breathtaking price correction. The problem of NBFCs is liquidity crunch, and both government and RBI are bringing in measures to solve this issue. But for now, NBFCs have hit a dark road, however, fund manager Mark Mobius has just restored faith in this sector. In fact, Mobius sees a buying picture in NBFC during crises.

Speaking at a recent economic conclave, Mobius stated that, he was closely monitoring the non-banking finance sector for tactical opportunities, reported by Economic Times.

Mobius reportedly said, “During the subprime crisis in America, everybody thought oh, God it is a crisis, everybody is losing money. But there were some people who were making an incredible amount of money. You have to look at it that way, find the good signs. Every crisis, every move is an opportunity.”

Notably, this would not be the first time when Mobius has been optimistic on NBFC sector. In the October month last year, in an interview to CNBC TV18, Mobius said, “There are some good opportunities emerging in the NBFCs and other areas of financial sector.”

Coming to NBFCs financial growth in FY20, India Rating expects them to register tepid growth due to slower traction in segments such as auto and real estate.

Over the years, Ind-Ra believes NBFCs have increased reliance on short-term borrowings, while reducing on-balance sheet liquidity. This was done to shore up profitability, which had been reeling under the pressure of higher credit cost and falling yields. However, the recent liquidity crisis has given rise to funding challenges, which may prompt NBFCs to overhaul their balance sheets, at least partially, by replacing short-term borrowings with long-term funds.

In terms of passing on the rise in funding cost, Ind-Ra believes retail NBFCs are better placed than wholesale NBFCs. Housing finance companies will face contraction in their margins in the large ticket housing segment. Earlier, the margin pressure had been partly offset through higher yields on non-housing loan books; however, this segment is likely to face growth-related challenges in FY20.

Also, Ind-Ra said, “ Stress test for the standalone higher-rated NBFCs shows reasonable resilience in the event of  short-term liquidity tightness and a spike in delinquencies; the stress case equity buffers would largely remain comfortable in such a scenario.”