He mentioned that it will take few months to recover from this event. 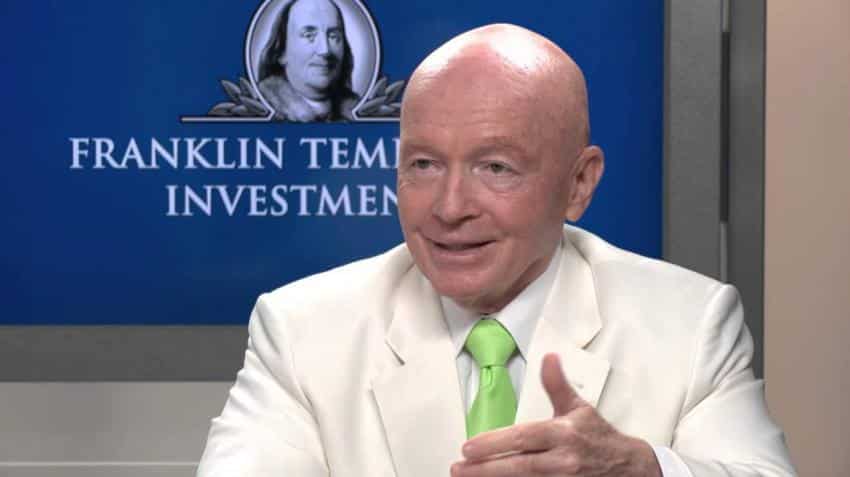 Mobius said that the government's decision to demonetise high-denomination currency notes has certainly been a factor of slowdown in Indian economy.

"The move to ban the old cash currency notes will likely have a negative impact on growth as well as on confidence throughout the country, and will create a number of inconveniences," Mobius said.

However, he said that though the intention of the whole move was to reduce corruption, which was a positive one, but the execution of the exercise likely to be a bit rough.

Moreover, he mentioned that it will take few months to recover from this event.

Mobius believes that India continues to have high growth rate, with gross domestic product expected to be above 7% for next two years, which is higher than many other countries around the world including China.

He added, "I think growth could be even higher if efforts are taken to improve infrastructure. Overall, we still view India’s prospects as bright and see much potential there in terms of investment opportunities".