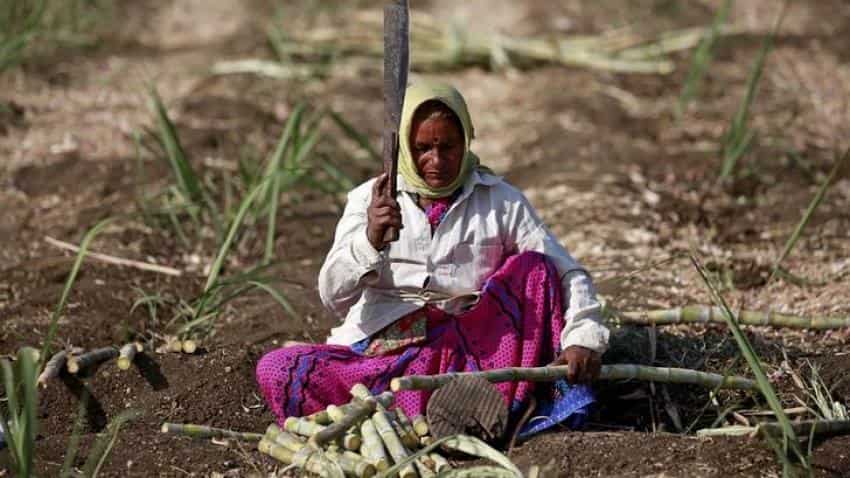 India`s top sugar producing state of Maharashtra has so far produced 27% less sugar than a year ago as nearly a third of the total mills have stopped crushing due to cane shortage, government and industry officials told Reuters.

A drop in production could lift local prices and prompt the world`s second-biggest consumer to allow duty-free imports of the sweetener, supporting global prices that are trading near their highest level in one-and-half months.

Mills in Maharashtra have produced 3.14 million tonnes of sugar so far in the current season that started on October 1, compared with 4.3 million tonnes produced during the same period a year ago, said a government official, who declined to be named.

Out of 149 sugar mills that started operations this year, 56 mills have stopped crushing as on January 15, the official said.

Sugar mills in Maharashtra typically operate between November to April, but this year mills have been suspending crushing operations early due to lower cane supplies.

"Going by the trend, it seems Maharashtra could not produce more than 4.6 million tonnes sugar in the current season," said Rohit Pawar, chief executive of Baramati Agro, which operates sugar mills in Maharashtra.