Sugar mills in Maharashtra typically operate between November to April. 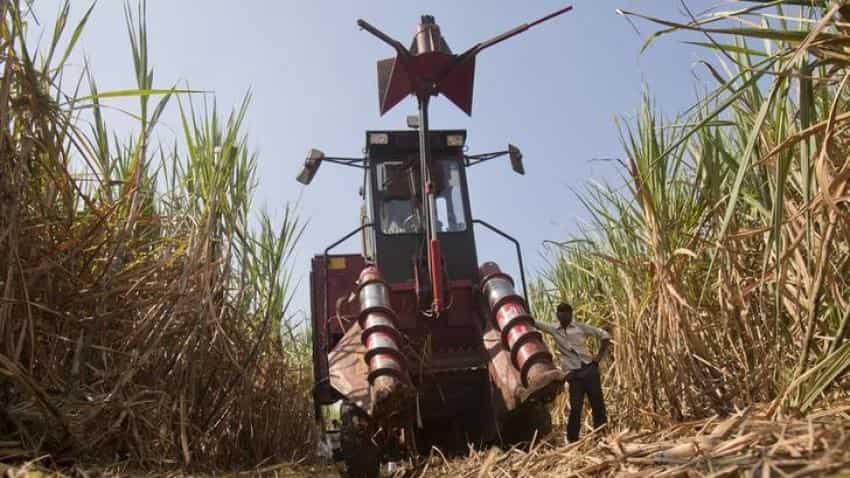 More than two dozen mills in India`s top sugar producing Maharashtra state have stopped crushing due to cane shortage while many more mills are likely to shut before February end, a producers` body said on Tuesday.

Sugar mills in Maharashtra typically operate between November to April, but this year cane supplies have fallen due to back-to-back droughts.

Out of 147 sugar mills that started operations this year, 25 mills have stopped crushing as on December 31, Indian Sugar Mills Association said in a statement.

The country produced 8.09 million tonnes of the sweetener between October 1 and Dec. 31, 0.4 percent higher than a year earlier, as crushing began few weeks earlier, it said.

The world`s biggest consumer is likely to produce 23.4 million tonnes of sugar in 2016/17, down about 7% from a year ago as back-to-back droughts ravaged the cane crop.

Homebuyers alert! You may invite trouble by ignoring these top 5 things before buying flat in 2021