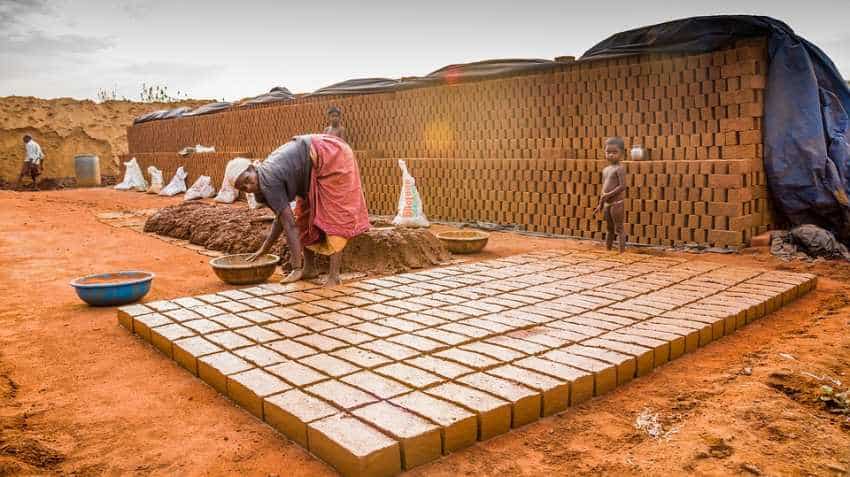 Investment and consumption boost is a must in India, especially for a few crucial sectors. Photo: Pixabay

Investment and consumption boost is a must in India, especially for a few crucial sectors. Currently, with below normal monsoon predictions, sectors like infrastructure, agriculture, housing, cement and construction hope for revival from NDA government’s new five year tenure. The Lok Sabha Elections 2019, have spoken in favor of BJP party. Reacting to the massive win, Mahesh Singhi, Founder & MD, Singhi Advisors had this to say about the agenda of the Modi 2.0 dispensation: “The Modi Government at the Centre should root for an investment-led growth without wasting time to address the near-term macro concerns.”

By doing this, the Government could address pressing issues such as job creation, income generation and thereby also shore up rural consumption.

Singhi says, “Such a policy will support growth in the long term and we can see a good consolidation based on long term perspective and incremental investments in Infrastructure, housing apart from rural income generating businesses like farm technology, state of the art warehouses for agricultural sector which is long pending, water conservation and solutions and farm equipment.”

Recent forecast done by IMD indicates a below normal monsoon, with southwest region set to witness rainfall from June 06 - however, possibilities of delays exist. According to Singhi, monsoon in the coming season adds to the imperative for such investments. Investment in key infrastructure will have a multiplier effect on the economy with demand for core sectors such as steel and cement going up.

For farmers, Singhi says, “A weather proof warehousing chain to store farm produce will not only ensure long shelf life for perishables but also will ensure good prices at market rates for agriculture produces since it will prevent farmers from distress sales. Investment in irrigation is essential since large part of our agriculture still remains rain fed.”

Overall, according to Singhi, such policy steps will increase rural income and revive demand giving the plot back to the consumption story.