Kerala floods: Liquor to insurance, tough times in offing for these stocks

The flood has claimed several lives. It is quite possible that the death toll may increase. The most affected stocks from this natural calamity are from the insurance sector. 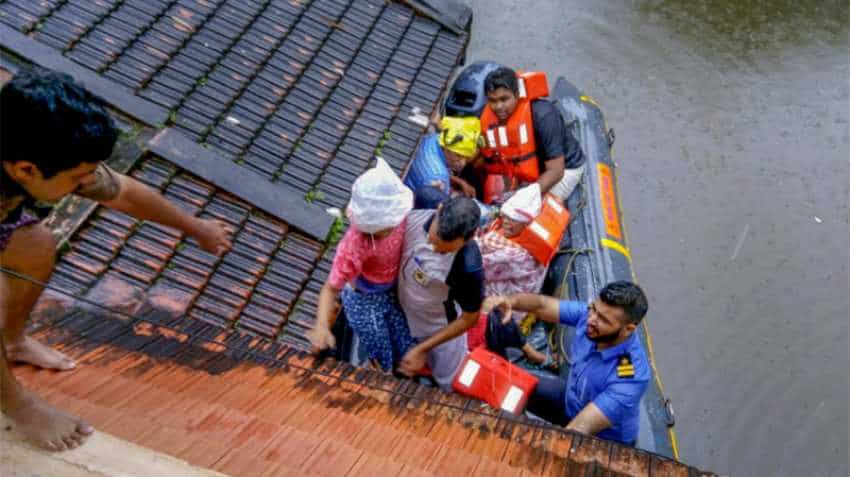 Liquor stocks are another segment which has been affected due to floods. PTI

Kerala is reeling under one of the worst floods in last 100 years. More than 350 people have lost their lives while over 7.24 lakh displaced people have been sheltered in 5,645 relief camps. CM Pinarayi Vijayan has said that the state has occurred a loss of Rs 20,000 crore as per initial estimates. The flood has not only thrown normal life out of gear but has also affected several shares as well. Considering the massive impact of flood waters, here are two sectors that investors need to keep their eyes on:

Insurance: The flood has claimed several lives. It is quite possible that the death toll may increase. The most affected stocks from this natural calamity are from the insurance sector. As per Zee Business TV reports, New India Assurance and General Insurance Corporation of India (GIC Re)'s shares may get affected due to the ongoing disaster. Both these firms have a large chunk of market share in the state. As per reports, New India Insurance has already received 65 insurance claims. It may face claims up to Rs 500 crore. The amount may go up. As per reports, GIC Re is also expected to receive a large number of insurance claims. The shares of New India Assurance today closed at Rs 261.60, down by Rs 4.80 while GIC Re shares closed at Rs 335, down by Rs 2.05.

Liquor: Liquor stocks are another segment which has been affected due to floods. Due to a large number of submerged rural and urban areas and over seven lakh people living in the relief camps, the consumption of liquor in the state has gone down significantly, leading to lower sales. Shares of Radico Khaitan and United Breweries are expected to get hit due to the lower sales. Radico Khaitan's 31 per cent business comes from South India and its most brandy sales are from Kerala. On the other hand, United Breweries has two plants in the state. Shares of Radico Khaitan closed at Rs 402.60, down Rs 1.55 on NSE while it recovered early losses to close at Rs 404.20, up by 15 paise.  Shares of United Breweries closed at Rs 1,381.10 on NSE, down by Rs 4.65 while it closed at Rs 1,384.95, down by 95 paise.