Balram Singh Yadav, managing director, Godrej Agrovet, in an interview with Zee Business, talks about the company’s revenues in the July-September quarter, the impact of Kerala floods and palm oil business, among others. 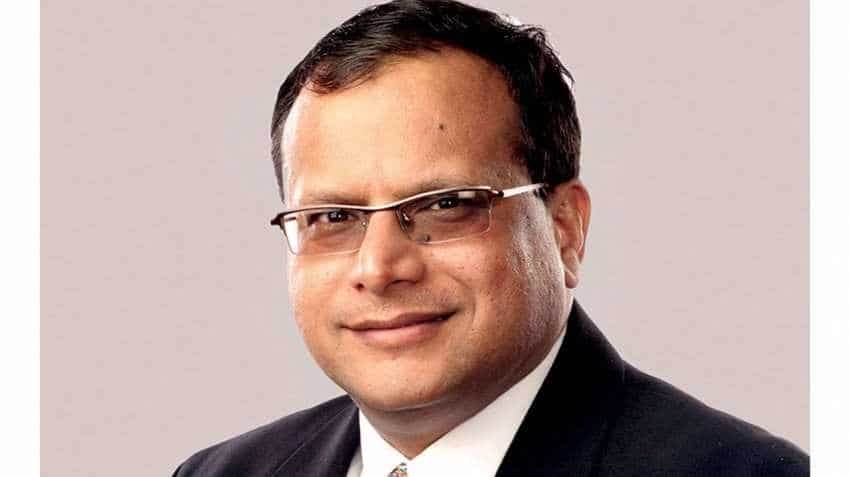 Balram Singh Yadav, managing director, Godrej Agrovet, in an interview with Swati Khandelwal of Zee Business, talks about the company’s revenues in the July-September quarter, the impact of Kerala floods and palm oil business, among others.

We have seen low profitability in the aquafeed business? Did the anti-dumping duty enforced by the US on shrimps had any impact on your business?
Exports and price decline of shrimps had an impact on every company associated with the aquafeed business. Besides, there was a volume growth of 19.5% in the animal feed business in the first half of the financial year, a quarterly record. It is low on profitability, but it is a part of a strategy in which we are trying to increase the volumes at the cost of margins. The strategy is backed by our installed production capacity, that is 2.3 million tonne, and our sales stand around 14 lakh tonne. This is a business where profitability will follow the volumes, and we hope that volume growth will help us to increase our profitability in the future quarters.

Did Kerala floods have any impact on your business?
Our cattle feed business is quite big in Kerala, and definitely we faced certain hiccups due to the floods. The recovery process, which was fast, helped us contain the problems within a fortnight or so. In addition, we also tried our best to provide animal feed to the affected regions during the crisis time.

Palm oil forms 14% of your revenues. Do you think that postponement in the palm season will have an impact on your palm business? What is your outlook for it?
There is a postponement of a month, but the October numbers suggest that we will be able to meet our planned growth target, which is to grow in double digits. Such shifts are available in crops, animal agriculture, pure agriculture as well as plantation, and thus this shifting is not a new thing for Godrej Agrovet.

You have plans for capacity addition in the crop protection segment and were in collaboration talks with a Japanese firm. Kindly provide details related to it?
In-licensing arrangement is in the process and 5-6 molecules have been sent for registration, which will be launched during 2020-22. In fact, we are working with three-four companies and will be sending every molecule to be registered. I feel in-licensing molecules will contribute to our crop protection business.

Godrej Agrovet has witnessed de-growth in Bangladesh. What is a reason for that decline? What is your view on Agrovet’s business in other markets?
The animal protein market, particularly chicken, eggs and meat, behaves on the global level. If there was a glut of milk in India then it doesn’t mean that there was a shortage in other countries. Situations are similar in Bangladesh, where we have increased our chicken, egg and fish business, but it didn’t pay us off in past 6-9 months. But there is an improvement since the past three months. Cyclicity in the animal protein business is determined by the number of links in the global market.

Can you provide an update on the amalgamation of Astec and Godrej Agrovet?
It is a process that is on, and we will have to follow the procedures in the process. In fact, we will have to take a permission from NCLT and that’s why I feel that the process will complete in the next six-nine months.

This story first appeared in DNA Money: ‘We faced hiccups during Kerala floods’