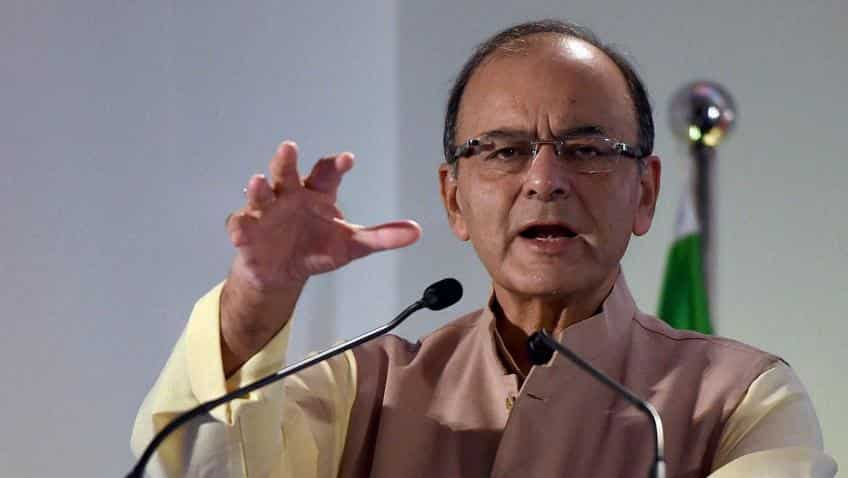 India's manufacturing sector continued to grow in the month of May as Nikkei's India Manufacturing PMI stood at 51.6, however at a slower pace from 52.5 in April 2017.

Pollyanna De Lima, Economist at IHS Markit said, “The upturn in the Indian manufacturing sector took a step back in May, with softer demand causing slower expansions in output and the amount of new work received by firms. Moreover, there was a renewed decline in new export orders."

Manufacturing PMI of over 50.0 indicates expansion in the economy.

Nikkei said, "The Indian manufacturing sector stayed in expansion mode in May as a further upturn in new business supported output growth. That said, rates of increase eased in both cases. Spending patterns varied, with employment down but quantities of purchases up from April. Meanwhile, input costs rose at the slowest rate since last September, whereas charge inflation accelerated. With regards to future performance, goods producers were at their most optimistic in six months."

Nikkei's data points at softer expansions in both new orders and production. "Incoming new work rose at the weakest pace since February, with slowdowns evident in the consumer and intermediate goods categories. Capital goods producers, meanwhile, recorded a contraction in order books. Output growth across the manufacturing sector as a whole was at a three-month low," it said. 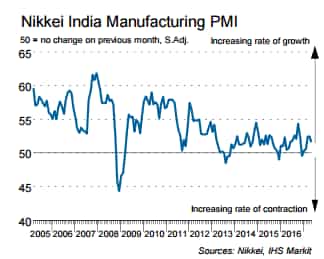 “With inflation under control and manufacturing growth below par, we may see the RBI changing neutral monetary policy stance to accommodative in coming months in order to support the economy,” she said.