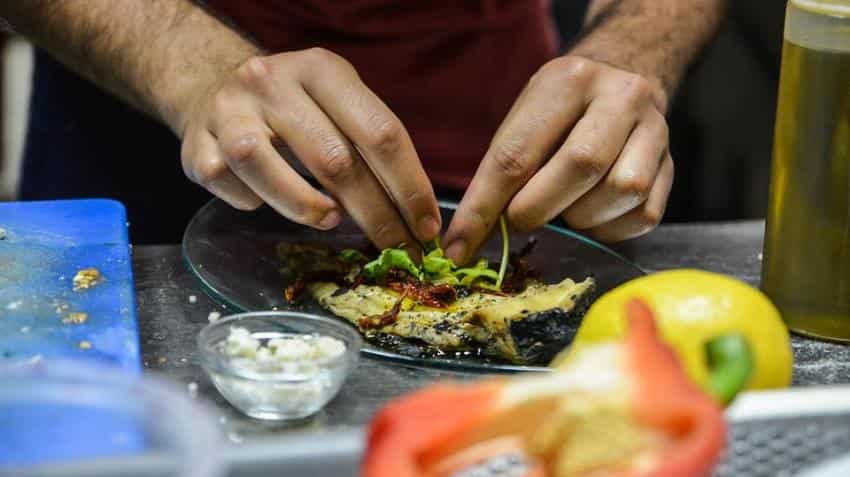 Pollyanna De Lima, economist at IHS Markit said, “India’s private sector economy stayed on an upward trajectory during March, benefiting from an upswing in demand and output. The country’s rapid recovery from the demonetisation-related downturn was accompanied by job creation and softer inflationary pressures.”

Nikkei said, “...further away from the demonetisation-related contractions seen towards the end of 2016 and beginning of 2017.”

“Moreover, rising from 50.3 in February to 51.5, the latest figure pointed to a stronger rate of expansion,” the report added.

Nikkei India Composite Output Index also increased from 52.3 in March from 50.7 in February this year.

Having contracted for three months in a row post demonetisation, the services PMI picked up in February.

This was its second consecutive month of expansion.

The manufacturing PMI for the month also expanded to a five month high of 52.5.