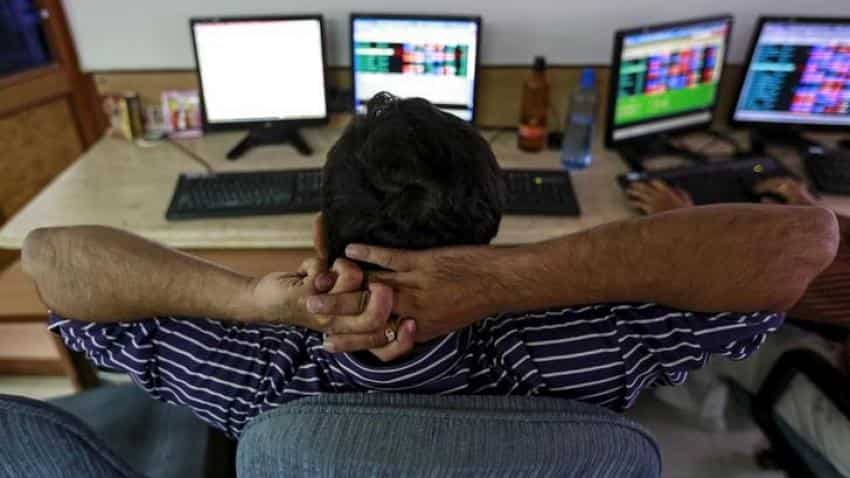 Indian Rupee appreciated nearly 0.3%, at 66.39 to a dollar as election results declared Donald Trump as the 45th president of the United States of America. He beat Democrat Hillary Clinton in the race to the White House.

Shares of pharmaceutical companies in India also gained after the results.

Indian Rupee began the day with weakness against the US Dollar and was trading at 66.866 during morning trade.

India's IT trade body NASSCOM said, "We are optimistic that President-elect Trump’s administration will focus on making the strategic relationship with India a high priority including providing a boost to US India bilateral trade and investment."

NASSCOM and leaders of the Indian IT industry look forward to working with him and his administration and leaders of the House and Senate to highlight our sector’s contributions to the U.S. economy and help ensure that they understand these facts as well as the depth of our investments, it said.

Trump recently said that, if he is elected, the U.S. and India would be “best friends,” adding that “There won’t be any relationship more important to us.”