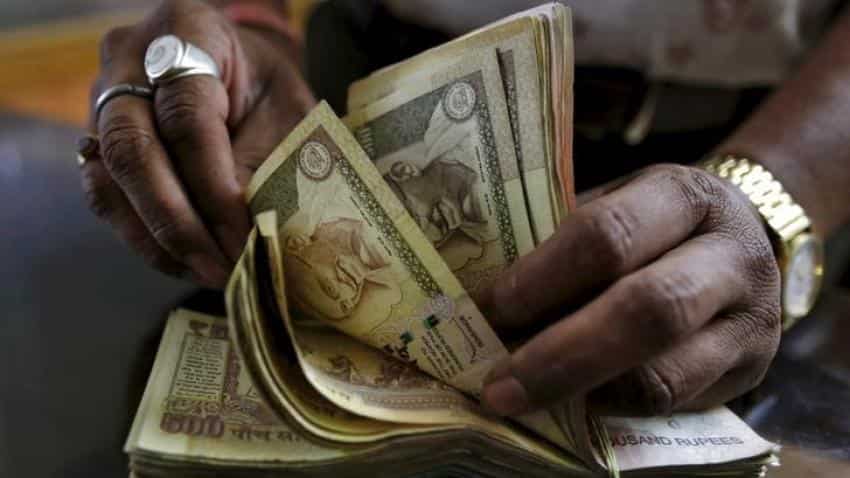 "We are moving toward the cashless economy which is a sign of maturing economy. It's a step in the right direction," DLF chief executive officer Rajeev Talwar told PTI. Image Source:Reuters

Unorganised builders and secondary (resale) property market would be adversely impacted following the government's decision to demonetise Rs 1,000 and Rs 500 notes with effect from midnight, according to real estate developers and consultants.

"We are moving toward the cashless economy which is a sign of maturing economy. It's a step in the right direction," DLF chief executive officer Rajeev Talwar told PTI.

"The blackmoney was mostly in land purchase. But in last six to seven years, there has been no major land buying in this sector. Big builders and organised players are already using bank channel and they would gain from this decision. Unorganised players and the secondary market would be impacted," he said.

Asked about impact on real estate sector especially housing, Talwar said, "There could be downward pressure on prices, which will boost demand".

When contacted, JLL India Country Head and Chairman Anuj Puri said, "It will not have any impact on the primary residential segment as the buyer in this sector are driven by mortgage. The impact will be felt in the secondary market and the unorganised developers community where there were still cash dealing."

Terming it as a very good move, Puri said, "This decision will help institutionalise the real estate sector".

"Its a fantastic and bold move by the government. A lot of money will get into the banking system," CREDAI Chairman Irfan Razack told PTI.

"Listed entities and organised players will not be affected from this decision," he said, adding that there would not be much impact on housing demand and sales.

Razack, who is chairman of bengaluru-based Prestige Estates, said there could be some impact on secondary market of big cities but primary market is largely through banking channel.

Realty industry body CREDAI President Gitambar Anand said that primary market will not be impacted but resale market will feel the pinch.

NAREDCO President Parveen Jain said, "It is a very good move as this step will help in keeping a check on the illegal black money movement. If we talk about real estate sector, affordable and mid housing segment will not be affected as these transactions are primarily routed through bank borrowings."

Rohit Gera, MD, Gera Developments and VP, CREDAI- Pune Metro, said, "The move by the Prime Minister to ban Rs 500 and Rs 1,000 notes to eliminate corruption and black money is a fabulous move."

"The impact of this will be huge in many markets where payment of cash is mandatory and the major form of profit taking. These markets will see a major crash making an already difficult situation even more challenging," he added.

"The banning of higher currency notes is a major move which will help curb unaccounted-for cash in the real estate sector. We have just witnessed a tremendous step towards increased transparency in the Indian real estate industry. The effects will be far reaching and immediate, and shake up the sector in no uncertain way," JLL's Puri said.

"Black money deals are more common in the unorganised market, but this practice has, in fact, been on the decrease with greater awareness on the part of buyers. Before too long, the caricatured version of black money driving Indian real estate is no longer applicable," he added.

Hindalco: Brokerages see up to 69% upside in this Aditya Birla Group's stock post q4 result - Here is why