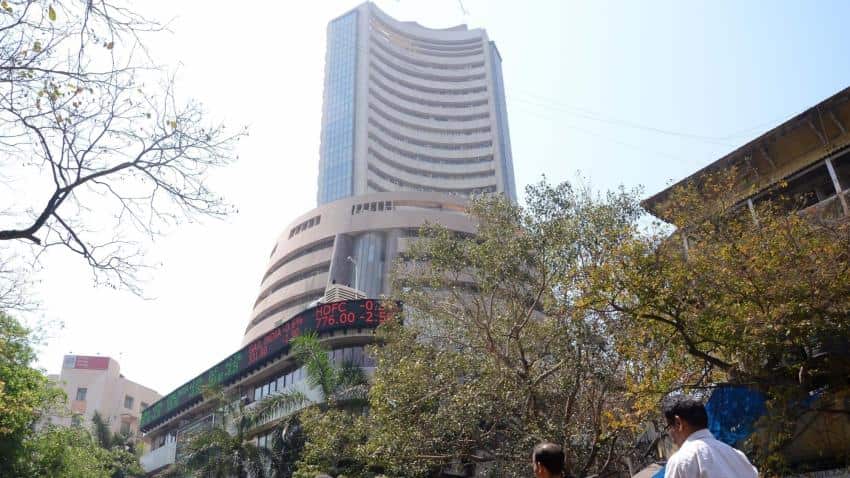 PM Narendra Modi-led government is hopeful of passing the goods and services tax (GST) Bill in the Rajya Sabha in the upcoming Monsoon session of Parliament which will begin on July 18 and experts have said that passage of this Bill will result in correction in Indian markets.

The GST Bill -- which creates a single national sales tax to replace several state and central levies -- has already been approved by the Lok Sabha or Lower House of Parliament and is pending in the Rajya Sabha or Upper House where the government doesn't have a majority.

Both the leaders assured Naidu that they will get back to him soon after consultations within their party.

"If GST is passed, Indian economy will grow further. We have wide support, but we will like every party to be part of consensus," PTI said quoting Naidu as saying.

Speaking on GST Bill, Helios Capital Management's fund manager Samir Arora in an interview with Zee Business news channel, said, " Let us say 15 days after GST is passed, all things related to GST will be unimportant for markets because then you will be reading what is GST and you will realise it will take two years for it, who will be benefitted and who will not, what small scale sector will do, etc."