India to be able to present Union Budget around February 1: Shaktikanta Das 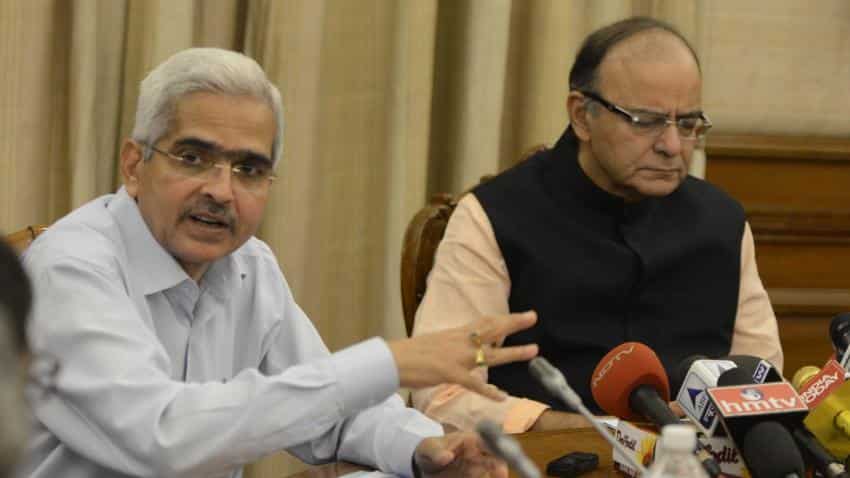 India may clock near 8% growth on back of good monsoon: Shaktikanta Das

The Government of India is likely to present the Union Budget 2017-18 by around February 1 next year, said economic affairs secretary Shaktikanta Das in an interview to a television channel on Thursday.

Das in an exclusive interview to India's public broadcaster DD News on November 3, said, "Three major changes we are undertaking in the budget for next year. First, the presentation of the budget is being advanced by about a month. We expect the budget to be presented by around February 1."

"Third thing is that... the Indian Railway Budget will be part of the general budget," Das added.

On Indian economy, Das said the India's gross domestic product (GDP) will be better than last year and he expects the country's GDP to exceed 7.6% growth on back of good monsoon.

Das further said that the legislations on Goods and Services Tax (GST) will be presented in the upcoming session of the Parliament.

India may clock near 8% growth on back of good monsoon: Shaktikanta Das