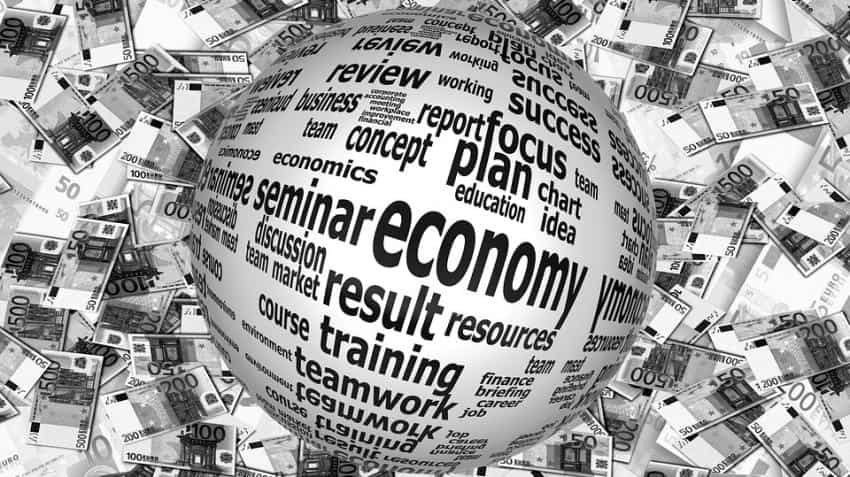 It said its forecasts imply that India will remain by a wide margin the fastest growing country among Fitch20 economies. Photo: Pixabay
Written By: PTI
RELATED NEWS

Fitch Ratings on Monday projected Indian economy to grow at a slower pace of 7.4% in the current fiscal and touch 8% growth only in 2018-19, as it expects the benefits of reforms and impact of monetary easing to kick in with a lag.

The US-based rating agency projected Reserve Bank of India (RBI) lowering interest rates by 0.25% before end of 2016, followed by another rate cut in 2017.

"Public-sector wage hikes, lagged impact of monetary policy easing, and a better monsoon season than the previous two years, should support growth in the near-term, while decent progress on structural reforms including the recent landmark passage of the Goods and Services Tax in parliament should facilitate a turnaround in investment over the medium term," Fitch said.

It said its forecasts imply that India will remain by a wide margin the fastest growing country among Fitch20 economies.

"Persistent investment weakness and soft industrial production suggest the shortfall was not entirely due to short-term volatility in the data," Fitch said.

Private consumption growth was 6.7% in Q2 and is expected to reach 8.8% in FY18 due to increasing real disposable income growth. In contrast, gross fixed capital formation remained very weak in Q2 of FY16, declining by 3.1% year-on-year.

"Nevertheless, we forecast a sharp pick-up in FY18 investment growth to 6.3%. Strong export growth also continued in Q216, a rebound from the contraction in 2015. Meanwhile, import dynamics remained weak and thus net exports will have a 1.6 percentage point growth contribution in FY17 before moderating over the medium-term," Fitch said.

It said that RBI, led by its new Governor Urjit Patel, is expected to cut its policy rate by 25 basis points to 6.25% before the end of 2016, followed by one more rate cut in 2017. Headline consumer inflation was 5.1% in August 2016, a 1 percentage point drop compared to the previous month.