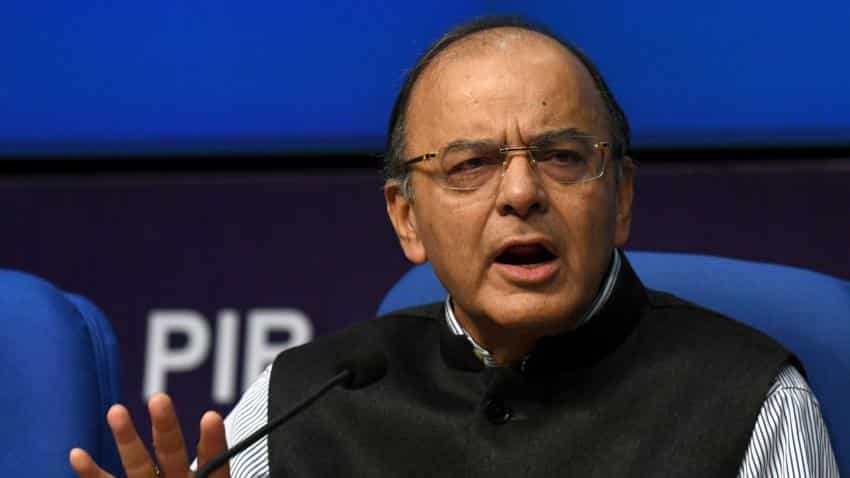 The officials agreed to meet again on December 22, Finance Minister Arun Jaitley said after talks in New Delhi on Sunday, pushing back a possible deal beyond the current session of parliament, which ends next week. Image Source: IANS

India is likely to miss a self-imposed deadline to launch the Goods and Services Tax (GST) from April 1 next year after a meeting of federal and state officials ended on Sunday without deciding who would administer the tax.

The officials agreed to meet again on December 22, Finance Minister Arun Jaitley said after talks in New Delhi on Sunday, pushing back a possible deal beyond the current session of parliament, which ends next week.

The long-awaited GST would turn Asia`s third-largest economy into a single market for the first time, broaden the tax base and make life simpler for businesses that now pay a host of federal and state levies.

Jaitley said the government remains hopeful of implementing the new law from April 1, but officials said the GST is likely to be delayed by at least three months because the passage of legislation would slip.

At Sunday`s talks some states raked up the issue of compensation for revenues they fear losing after the launch of the tax, as well as the economic shock from Modi`s crackdown on the cash economy, which has caused huge disruption to people`s daily lives and to businesses.

Calling demonetisation a "tsunami" that had hit economic activity across the country, West Bengal Finance Minister Amit Mitra has said that the government should consider deferring the launch of new sales tax.

Under a constitutional amendment that enabled the GST, India needs to roll out the new sales tax in September 2017 when the old system of indirect taxation is due to lapse.

Jaitley does not favour dual agencies auditing and scrutinising each taxpayer, saying that multiple authorities could end up acting at cross-purposes, but states are reluctant to relinquish their role.