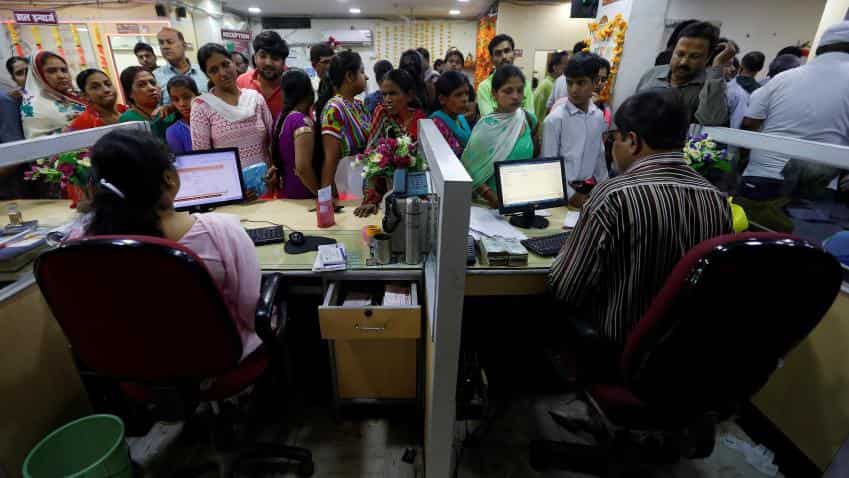 The Income Tax department has come under tremendous pressure on account of shortage of staff and they may only focus on catching the big time tax evaders in the country.

Only around 6,00,000-7,00,000 cases maybe assessed by the IT department which represents only 1% of total IT assesses and 0.2% of PAN card holders in the country, a report by Business Standard said.

With a staff of just 7,294 assessment officers at the commissioner level including 4,204 IT officers, tax officials have said that it might only be feasible to go after those who are depositing huge cash deposits over and above Rs 2.5 lakh, the report said.

The government said that it would investigate any cash deposit of Rs 2.5 lakh and above and if found to be illicit money, the account holder would be subject to pay a tax penalty of 200%.

The IT department said that it has already sent out hundreds of notices to individuals and firms seeking the source of their revenue since the demonetisation drive began.

However, tax officials said they are currently unable to deal with the rising cases of tax evaders and this may add to the existing backlog.

On late Friday night the government continued warning the violators and tax evaders who tried to deposit small amounts of cash in someone else’s account. Ministry of Finance said that even small deposits would be subject to scrutiny and the account holder would come under the tax ambit along with paying tax penalties.

In a move to curtail black money circulation in the economy, PM Narendra Modi on November 8 announced the demonetisation of old Rs 500 and Rs 1,000 notes.

The government said that those who had spare cash lying around with them would be able to deposit these old currencies in their bank accounts up till December 30.