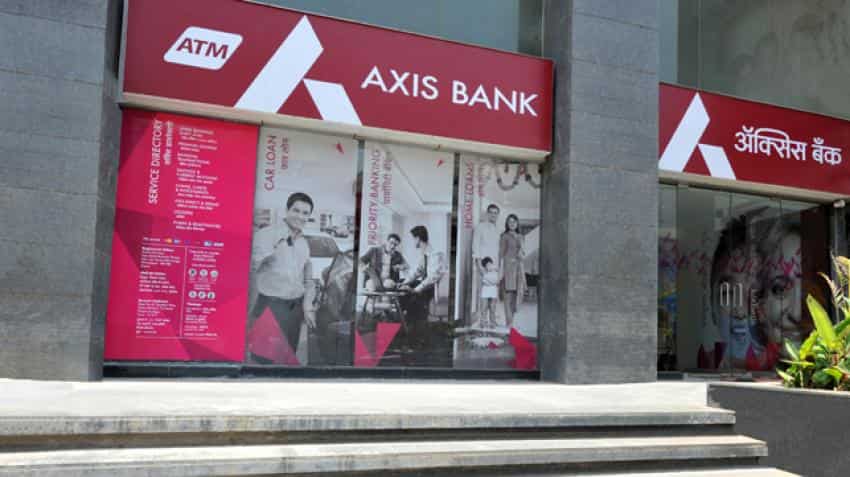 The bank confirmed that this event will not have any bearing on their operations/financials. Photo: Official Website
Written By: ZeeBiz WebTeam
RELATED NEWS

Axis Bank on Tuesday clarified that the bank has "zero tolerance" towards any devious procedures and is fully co-operating with the Central Bureau of Investigation (CBI) during  investigations at Ahmedabad Axis Bank branch.

On April 7, CBI had said that it has registered a case against the bank's officials working at Memnagar, Ahmedabad branch, along with nine private persons and unknown others, for allowing deposits of Rs 100 crore during the demonetisation period.

Soon after the release was published by media, the exchange sought clarification from the bank.

The bank in the regulatory filing said, "The bank had completed preliminary investigations and had taken appropriate actions against the employees, prima facie, found to have induslged in irregularities. A detailed investigation in this regard is currently underway."

Moreover, the bank confirmed that this event will not have any bearing on their operations/financials.

The CBI had conducted searches in Ahmedabad at 16 places including office and residential premises of the accused persons. The case was registered under section 20-B of IPC r/w 420, 467, 468, 471 of IPC and Section 13(2) r/w 13(1)(d) of the PC Act, 1988 against then Branch Manager and two officials of Axis Bank, and other private persons.

According to the release, old notes were allegedly deposited by a group of persons in name lending accounts with the help of Branch Manager and other bank officials. The bank officials had allegedly violated the guidelines related to KYC, Anti-Money Laundering and Due Diligence to be excercised by them.

"It has been alleged that at least three groups of the Cash Handlers have deposited approximately Rs.100.57 crore in about 25 Shell Company Accounts maintained with Axis Bank, Memnagar Branch, Ahmedabad," the release had said.