The country has overall received 17 per cent less rain than average since the monsoon season began, but in some states like Gujarat, the rainfall deficit is as high as 42 per cent. 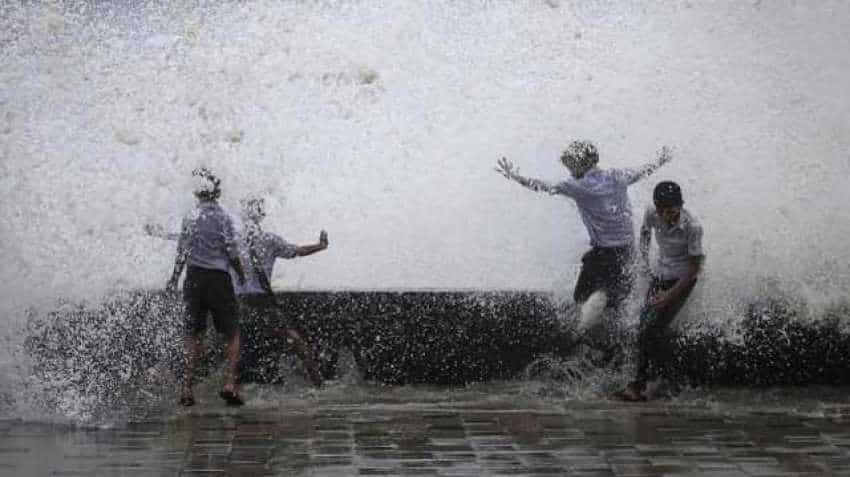 IMD monsoon forecast: After receiving below average rains in the past two weeks, the country is expected to get above-average rainfall in the next two weeks, according to IMD. The rains will help summer-sown crops that have been hit in some areas due to a dry spell. The monsoon rains have been 35 per cent below average in the week ending July 24, after receiving 20 per cent less rainfall in the prior week, raising concerns over the output of summer-sown crops. Road and Idnian Railways services were affected in Rajasthan due to heavy rain.

The country has overall received 17 per cent less rain than average since the monsoon season began, but in some states like Gujarat, the rainfall deficit is as high as 42 per cent.

“In the next two weeks, we are likely to get above average rainfall, which will be well distributed across the country,” AK Srivastava, head of the climate research division at India Meteorological Department told Reuters.

India is still recovering from a drought last year that ravaged crops, killed livestock, emptied reservoirs and drained water supplies to city dwellers and some industries.

Meanwhile, heavy showers lashed many parts of Rajasthan on Thursday, bringing a sigh of relief for the state which was reeling under intense heat. The incessant rains have also affected Indian Railways train services and disrupted road traffic, but other parts of the state which were facing a drought-like situation are likely to get showers in the coming days.

The Meteorological Department has, however, warned of cloudy sky with thunderstorms and moderate to heavy rainfall in many parts of the state including Jaipur in the next 24 hours.