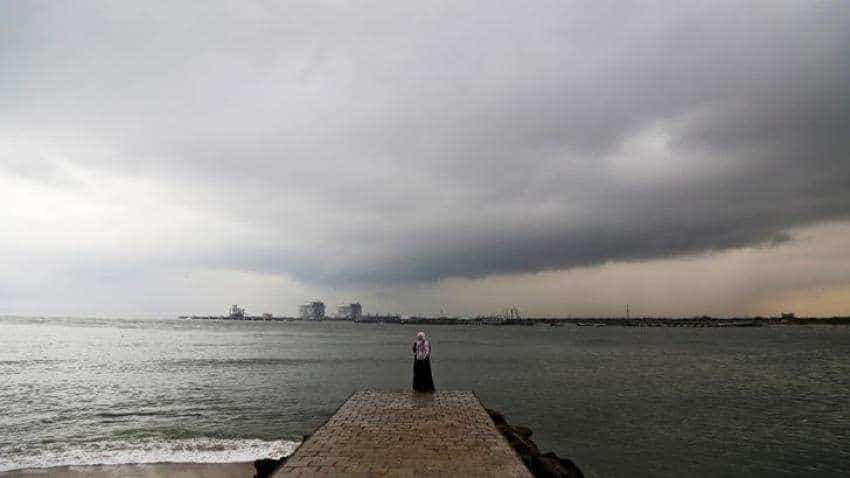 August monsoon outcome has been closer to IMD’s forecast of 96% of LPA, as against more bearish expectations of private weather forecaster Skymet at 88% of the LPA. Reuters
Written By: ZeeBiz WebTeam
RELATED NEWS

Southwest monsoon may hit Maharashtra in next two days: IMD

Defying expectations of a revival, southwest monsoon yet again recorded a less than historical performance in the month of August, at 93% of long period average (LPA). Rainfall activity has been in a deficit in all the three months of the season, so far. In the past 20 years, there have been only two instances (2004 and 2009) when rainfall was consistently in deficit over the first three months of the season. Additionally, in both these years, rainfall remained in deficit in the month of September also.

August monsoon outcome has been closer to IMD’s forecast of 96% of LPA, as against more bearish expectations of private weather forecaster Skymet at 88% of the LPA.

While for the season as a whole, cumulative monsoon performance remains below normal, at 94% of LPA (as of September 2), the near normalcy of the headline conceals sharp variation seen in rainfall distribution, which stood out in the month of August.

In an irony, excessive rains in Kerala lifted the monsoon’s performance in southern region to a 7% surplus so far, the best among all regions of India. However, outside Kerala and coastal Andhra Pradesh, half the districts in South India are grappling with deficient rainfall.

With the sowing season officially coming to an end, the total kharif sowing as of end August, stood at 1022.9 lakh ha, only a tad lower (-0.4%) compared to same period last year. Sowing of rice, oilseeds and sugarcane stand higher versus last year, whereas that of pulses, coarse cereals, jute and cotton modestly lower than last year.
Outlook for September: Late withdrawal expected

The El Nino southern oscillation is currently in neutral phase but according to both the US-based National Oceanic and Atmospheric Administration and the Australian Bureau of Meteorology (BOM), the ENSO could enter the El Nino as early as October. An earlier than anticipated onset of El Nino, could impinge on September rains, though the impact is likely to be more on the winter rains. However, IMD expects the process of monsoon withdrawal, which normally begins on September 1, to be delayed this year.

(The writer is chief economist at YES Bank)

Southwest monsoon may hit Maharashtra in next two days: IMD