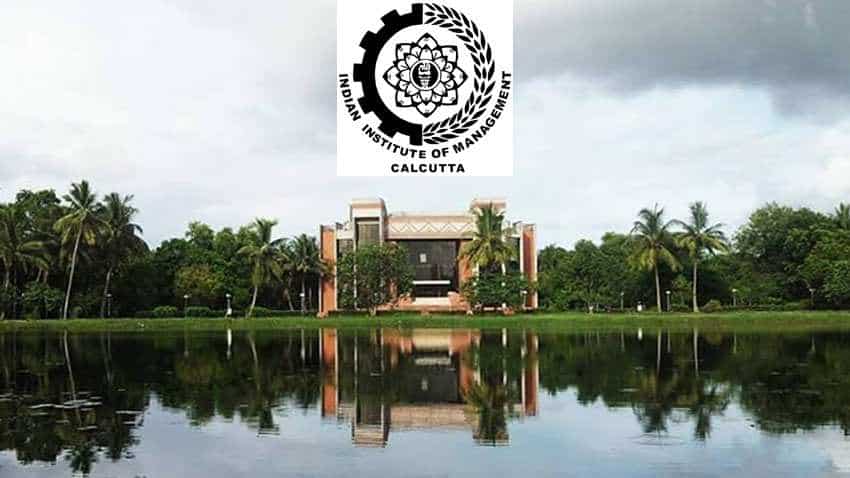 It's yet another feather in IIM Calcutta's cap! The premier B-School has created 100% placement record on the first day, a statement from the institute said on Feb 10. According to the IIM release, 15 per cent of the batch received more than one offer. Also, 50 per cent of offers were from the consulting (29 per cent) and finance (21 per cent) sectors. In all, 123 companies from diverse sectors participated in the placement process for the 54th batch of the institute's flagship Post-Graduate Programme in Management (PGP) with 441 students and made 501 jobs offers.

What are the average and median salary packages at IIM Calcutta this year?

A large number of students were hired in general management (14 per cent), sales and marketing (12 per cent) and IT-analytics (8 per cent) by big names like Aditya Birla Group, Mahindra, Wipro and Hindustan Unilever.