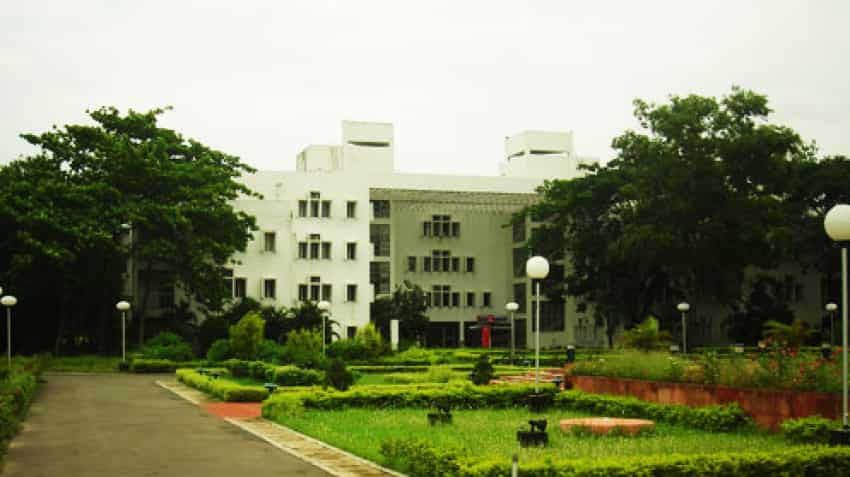 3. 29% of the total offers were made by the finance sector followed by the consulting sector at 22% and the general management firms at 15%

Management students of the 2017 batch of IIM Calcutta's Post Graduate Diploma in Management program have registered 100% placement within three days with the highest international package amounting to 90,000 euros (Rs 63 lakh) per annum, NDTVProfit reported citing the B-School, as stating.

"The entire process was completed, with 100% placement for the batch within record three days, in the second week of February. There were total 474 top notch offers including significant number of international offers," the report said citing IIM Calcutta, as saying in a statement.

For the 2017 placement season in IIM Calcutta, the finance sector made the maximum number of offers.

"Finance sector continued to churn out the maximum number of offers thus strengthening the image of IIM Calcutta as the finance campus of Asia. 29% of the total offers were made in this sector by top recruiters like Avendus, Edelweiss, Goldman Sachs, HSBC, etc," the report said quoting the institution, as saying.

Besides, the consulting sector has emerged as the second highest recruiter during the placement season whereby contributing to 22% of the total offers made.

Companies like Accenture, AT Kearney, Bain, BCG, and McKinsey were top recruiters in the consulting sector.

During the placement season, general Management firms also recruited in big numbers this year with 15% offers made in this sector by top firms such as ABG, CK Birla and TAS.

The sales and marketing offers contributed to 12% of the total offers predominantly by firms like Hindustan Unilever (HUL), ITC, Procter & Gamble (P&G), and Reckitt Benckiser.

Further, companies from e-commerce and IT sectors also contributed to 14% of the total offers made with Amazon and Wipro hiring in big numbers, cited the report quoting the institution as saying.