IIM Calcutta, one of the premier B-Schools of the country, has achieved 100 per cent placement on the first day, a statement from the institute said in Kolkata. 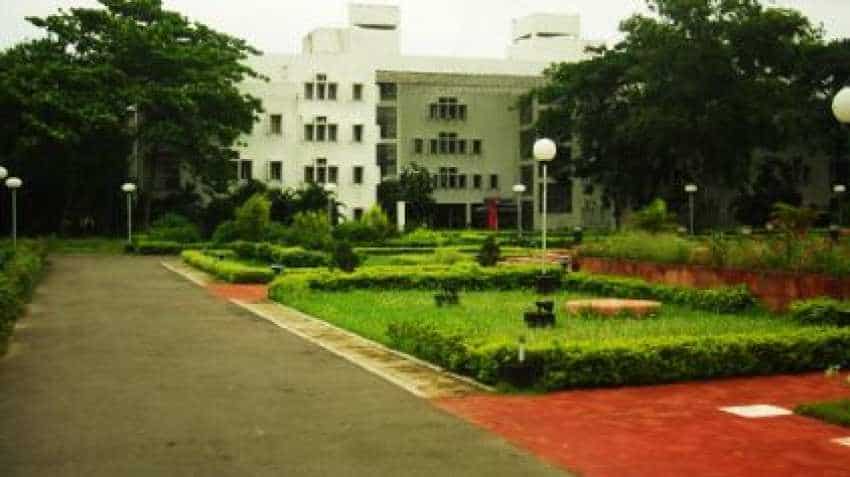 According to the IIM release, 15 per cent of the batch received more than one offer.

IIM Calcutta, one of the premier B-Schools of the country, has achieved 100 per cent placement on the first day, a statement from the institute said in Kolkata. One hundred and twenty-three companies from diverse sectors participated in the placement process for the 54th batch of the institute`s flagship Post-Graduate Programme in Management (PGP) with 441 students and made 501 jobs offers.

According to the IIM release, 15 per cent of the batch received more than one offer. Also, 50 per cent of offers were from the consulting (29 per cent) and finance (21 per cent) sectors.  Reputed consulting firms like AT Kearney, Bain & Co, The Boston Consulting Group, and McKinsey & Co made offers in double digits. Other prominent names included EY-Parthenon, Alvarez & Marsal and PwC.

New age companies in e-commerce, operations and product management also attracted a fair chunk (16 per cent) of the class of 2019 with 68 offers accepted. Amazon, Uber, Udaan, Media.Net, Flipkart, Microsoft and Salesforce were some of the top names among recruiters.

A large number of students were hired in general management (14 per cent), sales and marketing (12 per cent) and IT-analytics (8 per cent) with big names like Aditya Birla Group, Mahindra, Wipro and Hindustan Unilever. The average CTC (cost to the company) was Rs 24.96 lakh and the median Rs 23.5 lakh, marking an increase of Rs 0.76 lakh and Rs 1.5 lakh, respectively.

"At IIM Calcutta, we were not worried about 100 per cent placement. We focused on our preparation and learning. A hard working student can easily secure an offer of choice," said a student.