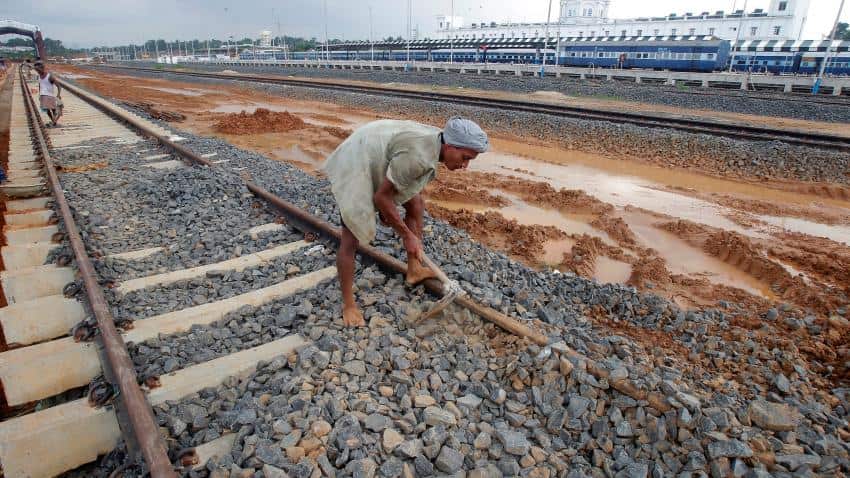 Foreign brokerage HSBC on Monday projected sharply lower growth numbers for the year at 6.3%, way lower than the official CSO estimate of 7.1% for 2016-17.

The Central Statistical Organisation (CSO) had over the weekend released gross domestic product (GDP) estimates wherein it had pegged growth at 7.1% for 2016-17, lower than 7.6% in the previous fiscal year. The CSO said it did not calculate the impact of the note ban on economic growth.

The HSBC report, penned by its chief India economist Pranjul Bhandari noted that the GDP projection "is not of much significance because the CSO has used inputs used for until September/October, which is well before the November 8 demonetisation".

This is surprising, said the report, as "CSO had access to some post-demonetisation data for banking, it chose to stick to data till October. As such the CSO estimate does not carry the full extent of the drag to activity inflicted by demonetisation".

"It is not mandatory for the Ministry of Finance to use the CSO advance estimates. We expect it to use a lower real growth estimate that takes into account data released since demonetisation," Bhandari said.

Further, she noted that the government data on inflation, industrial production, car sales and trade details, etc are expected to be released in the coming days, will give a clearer picture of the unfolding impact of demonetisation.

According to her, the Consumer Price Index-based inflation (CPI) is likely to fall further to 3.3% in December from 3.6% in November, as falling food prices may offset increase in oil prices. Besides, Wholesale Price Index-based inflation (WPI) may lower to 2.9% in December from 3.2% in the preceding month, in 2016. The brokerage has estimated industrial production to grow at 0.5% in November versus negative 1.9% in October.

"However, despite expected sequential decline, in annual terms Index of industrial production (IIP) may register a positive 0.5% year-on-year growth due to favourable base effects," Bhandari added.