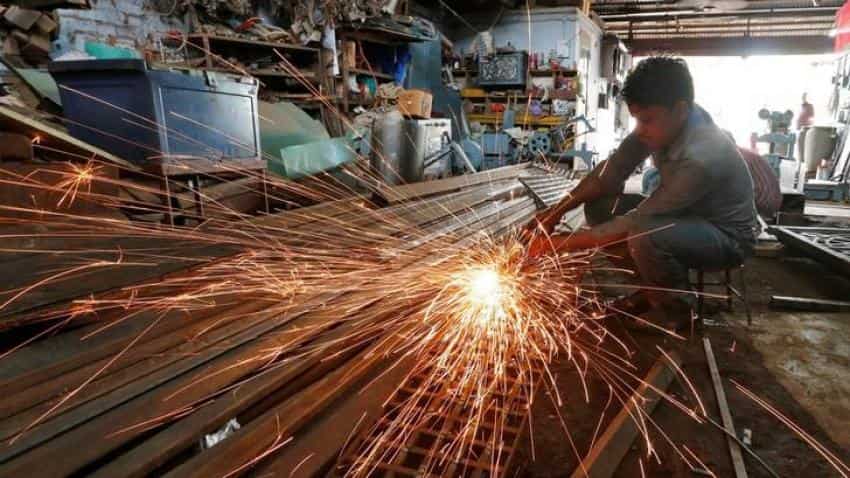 Describing demonetisation as only a "bump", Cisco Executive Chairman John Chambers on Monday said India is well-positioned to maintain gross domestic product (GDP) growth rate of over 7% for the next few years and it should be a "top ally" for the US in the Asia Pacific region.

Allaying fears that the new Donald Trump administration could make policy decisions that adversely impact the Indian IT companies, he said, "I think India should be our top ally in Asia Pacific. And the two countries have so much in common, including being the largest and most powerful democracies. I am optimistic."

Chambers, who also dons the hat of USIBC Chairman, is leading one of the largest delegations of US businesses at the 8th Vibrant Gujarat to be held later this week.

Asked if a sudden policy change like demonetisation had adversely impacted the way foreign businesses view India, he said, "If there is one GDP in this world I would bet on, it's India and this (demonetisation) will be a bump... Very few people in the financial world say this isn't the right thing to do. What it basically does is, it builds a foundation for every citizen in this country to participate truly in a digital world."

"Does it bother me? It's actually reverse... I know that innovation by definition is disruptive and uncomfortable and there are bumps. I think the country (India) is moving remarkably fast and it's moving with a strategy and vision," he added.

On the government's digital push and growth of Indian economy, Chambers said Internet will facilitate three to five times the economic impact at a much faster pace seen previously.

"A year from now your GDP will be stronger dramatically because of the changes. And you are the envy of the world... I think GDP growth is sustainable at 7%...This is not PM's goal...But I think above 7, and it is not out of the question to be 8, 9 or 10," he said.

India, Chambers added, used to be known as a slow follower but now it is getting known as a fast innovator.

Cisco and BPM major Genpact have unveiled the Global Center of Excellence in the city as part of the US-based firms Lighthouse City project.

Hosted and operated in Genpacts facility in Jaipur, the centre will serve as an innovation lab for Genpact and its partnering technology firms to rapidly test and deploy the latest smart technology advances from Cisco to help it become a fully responsive, smart and connected city.

Cisco has identified Jaipur as the first smart and connected Lighthouse City in South Asia in addition to cities in other regions, including Hamburg (Germany), Barcelona (Spain) and Adelaide (Australia).