How to apply for passport: Get new Indian passport, just your mobile phone will do 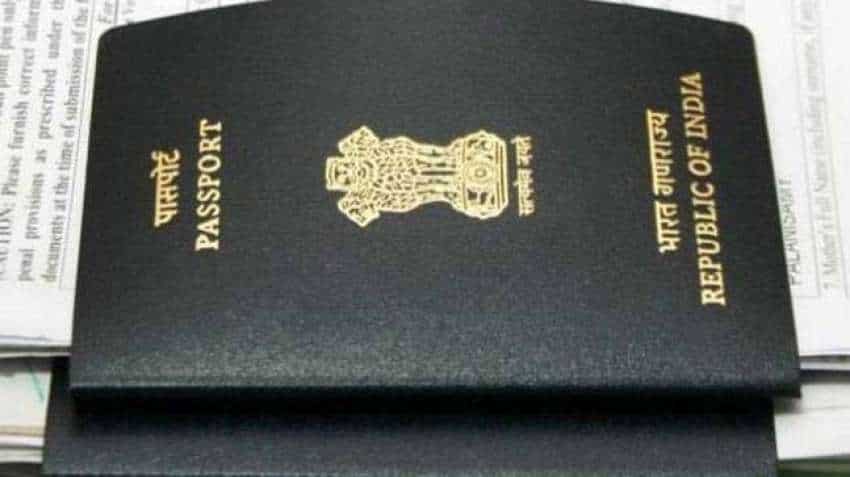 With the new app, people will now be able to apply for a passport from anywhere in India on their mobile phones. Image source: PTI
Written By: ZeeBiz WebTeam
RELATED NEWS

How to apply for passport: Now, the process for getting a passport has become easier. The government on Tuesday launched a new app, making the process for obtaining a passport much easier than before. With this app, people will now be able to apply for a passport from anywhere in India on their mobile phones. External Affairs Minister Sushma Swaraj termed it as a "passport revolution" and said the new passport rule will make it easier for Indian citizens to get one.

The ministry said now the police verification would be conducted at the address mentioned in the application form by the applicant.  A resident of Delhi or any other place,residing in Kolkata (or any other place), can apply at a Passport Seva Kendra (PSK) or Post Office Passport Seva Kendra (POPSK) or Regional Passport Office (RPO), Kolkata. The applicants will not have to travel to the permanent address to submit an application for a passport.

The government will also open new passport centres in separate northeast regions, as there was earlier  only single centre in Guwahati and it would catered to the passport seekers of all the neighbouring regions up until now. The ministry said that out of 251 passports registration centres it announced, 212 centres have been already established. Additional 38  centres were announced out of which two centres have been operationalised in the third phase, the ministry said. The government also said that PSK or POPSK would be made available in all the 543 Lok Sabha constituencies.

The minister said that at present there are 260 active passport centres, and in the near future, these will be expanded to all Lok Sabha constituencies. The ministry is reportedly preparing a list where new passport centres can come up.