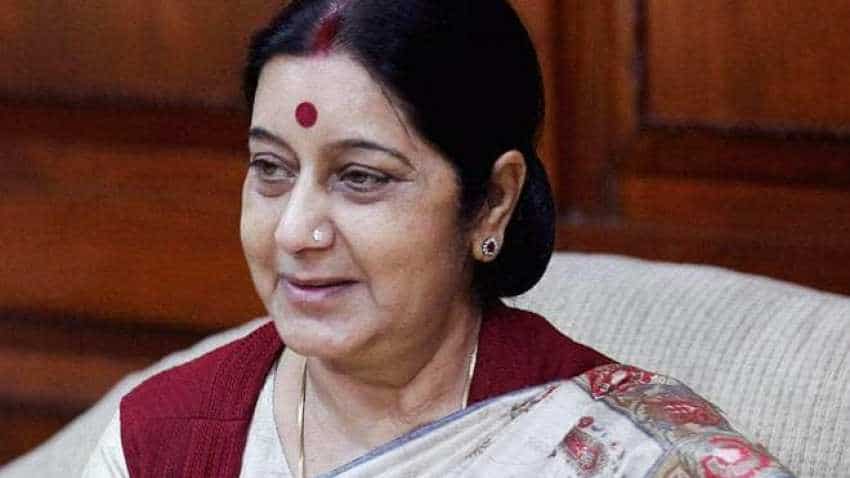 According to sources at AIIMS, the 67-year-old was feeling restless at 9 pm and reached the hospital at around 9:30 pm in an ambulance. A team of doctors tried to revive her for 70 to 80 minutes but failed in their attempt. Swaraj was declared dead at 10:50 pm.Nadda termed Swaraj`s demise as a sad incident for the whole country."Sushma Ji is no more with us, it is a sad incident for not only BJP but the whole country. She inspired us, her last tweet tells us how she was involved in serving the nation in an emotional way," he said."

Union Minister and BJP leader Nitin Gadkari said the former minister played a key role in the party expansion. "Passing away of Sushma ji is a personal loss for me, BJP, and the country. Since the inception of the party, she played a key role in its expansion. When I was the president of BJP, she gave me guidance like an elder sister," Gadkari said.

Expressing condolence, Union Health Minister Dr Harsh Vardhan said, "I am deeply saddened, I never thought Sushma ji will leave us so early. She loved and guided me as an elder sister for three decades. She had extraordinary personality & talent, she was a caring human."