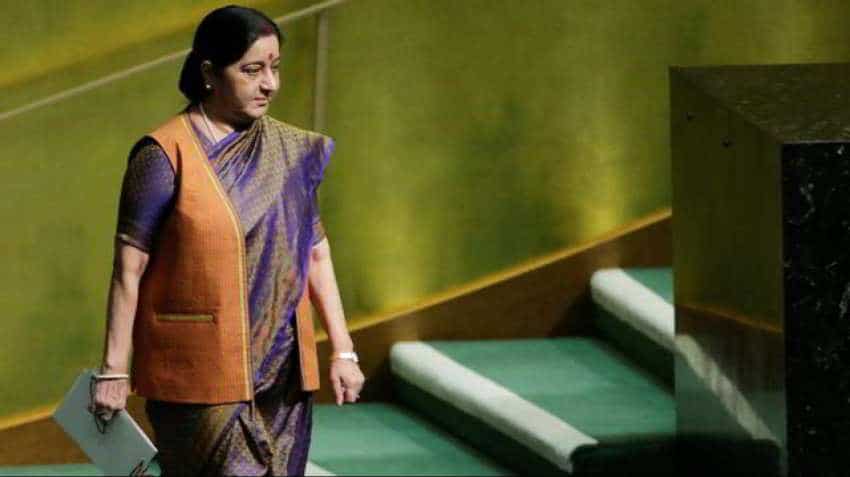 Lok Sabha Speaker Om Birla cancelled his press meet following the demise of former Union Minister and fire brand BJP leader Sushma Swaraj. Birla was supposed to hold a press meet in New Delhi today. Swaraj passed away due to a cardiac arrest on Tuesday night. She was admitted to All India Institutes of Medical Sciences (AIIMS) following a deterioration in her health.

According to sources at AIIMS, the 67-year-old was feeling restless at 9 pm and reached the hospital at around 9:30 pm in an ambulance. A team of doctors tried to revive her for 70 to 80 minutes but failed in their attempt. Swaraj was declared dead at 10:50 pm. In her last tweet, the former external affairs minister thanked PM Modi for revoking article 370 from Jammu and Kashmir.

Swaraj was appointed the foreign minister in the first term of Modi government in 2014. She opted out of the 2019 Lok Sabha elections citing health reasons.