The government has recently launched guidelines on Credit Linked Subsidy Scheme (CLSS) under Pradhan Mantri Awas Yojana (Urban) for middle-income groups which are set to bring down EMIs down on housing loans for buyers by over Rs 2,000 per month. 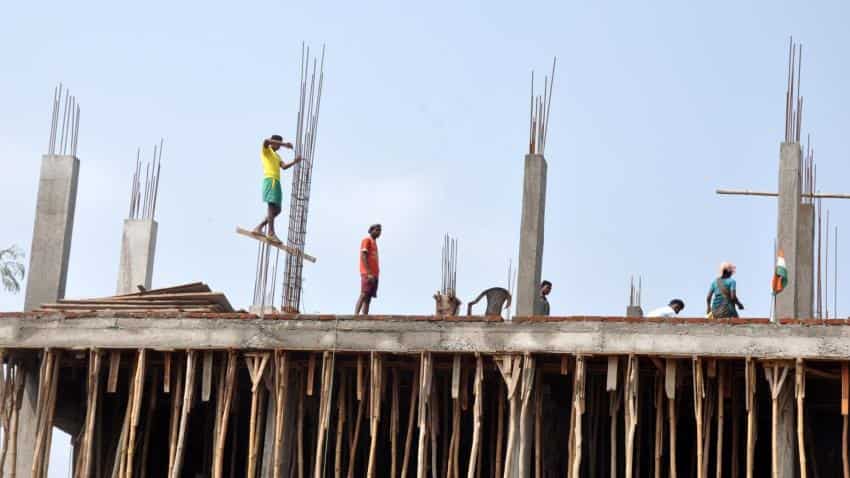 The CLSS scheme has been effective from January 1 this year and it set to lower EMIs on housing loans by over Rs 2,000 per month. Representational Image. Image Source: Reuters
Written By: ZeeBiz WebTeam
RELATED NEWS

The scheme has been effective from January 1 this year and it set to lower EMIs on housing loans by over Rs 2,000 per month.

1. Under the scheme, the government will give an interest subsidy of 4% on housing loans of up to Rs 9 lakh for those with an income of Rs 12 lakh per year

2.  Similarly, there is an interest subsidy of 3% on housing loans of up to Rs 12 lakh for those having an income of Rs 18 lakh per year

3. The interest subsidy of 4% under the scheme will bring down EMI by Rs 2,062 per month on a housing loan of Rs 9 lakh

4. The interest subsidy of 3% will reduce the monthly outgo by Rs 2,019 on Rs 12 lakh loan, considering normal housing loan interest rate of 8.65%

5. With the CLSS scheme coming into effect from January 1 this year, those who were sanctioned home loans and whose applications are under consideration since beginning of the year will be eligible for interest subsidy of up to Rs 2.35 lakh

6. Middle Income Groups with annual incomes above Rs 6 lakh and up to Rs 18 lakh per year are eligible for interest subsidy on housing loans under the new CLSS (MIG)

7. The CLSS scheme is initially envisaged for one year

8. As many as 70 lending institutions, including 45 Housing Finance Companies and 15 scheduled banks, signed Memoranda of Understanding (MoU) with National Housing Bank (NHB) on Wednesday for implementation of CLSS(MIG) component of Pradhan Mantri Awas Yojana (Urban)