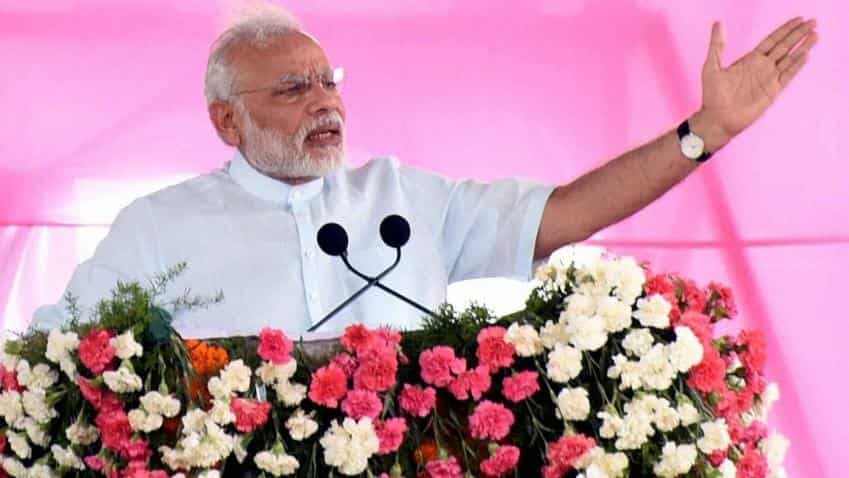 The Lok Sabha on Monday took up the GST amendments proposed by the Rajya Sabha.

The Bill was passed by Lok Sabha earlier in May and passed onto Rajya Sabha for further deliberation.

Much like the Rajya Sabha there was a unanimous consensus on the bill in Lok Sabha.

The house voted on the amendments of the bill proposed by the Rajya Sabha and secured a total of 429 votes in favour of the GST bill.

It took almost sixteen years after the proposal of the bill in 2000 by the Atal Bihari Vajpayee government but the bill was finally passed in parliament’s upper house on August 3.

The Prime Minister in the Lok sabha meet opened with words of gratitude to all parties for supporting the GST bill despite various political ideologies.

PM Modi also redefined the acronym for GST in three ways stating that it also stands for ‘Great Step by Team India,’ ‘Great Step for Transparency’ and ‘Great step toward Transformation.’

Speaking on matters of transparency the Prime Minister said that even in the best of democracies, sometimes it's difficult to pass finance Bills.

However reinforcing that the bill will move forward on demand by the greater majority and in one voice on Monday itself.

Speaking on how GST will provide an impetus for India to be free from corruption, PM Modi stated that the structural reforms will enable tighter cross checking at every stage.

Narendra Modi had earlier tweeted on the bill being a crucial step in eliminating terrorism.

Today, an important move to free the nation from tax terrorism has begun: PM @narendramodi in the Lok Sabha

PM Modi said that GST will benefit mainly those states which are considered backward; it will address the problem of imbalanced development.

"It is true that consumer States will benefit more from GST but Centre will compensate manufacturing States in case of losses," PM Modi stated.

This can't be seen as a victory of a party or government, it is a win for the democratic ethos of India & a victory for everyone: PM in LS

(Inputs from live reporting by The Hindu)