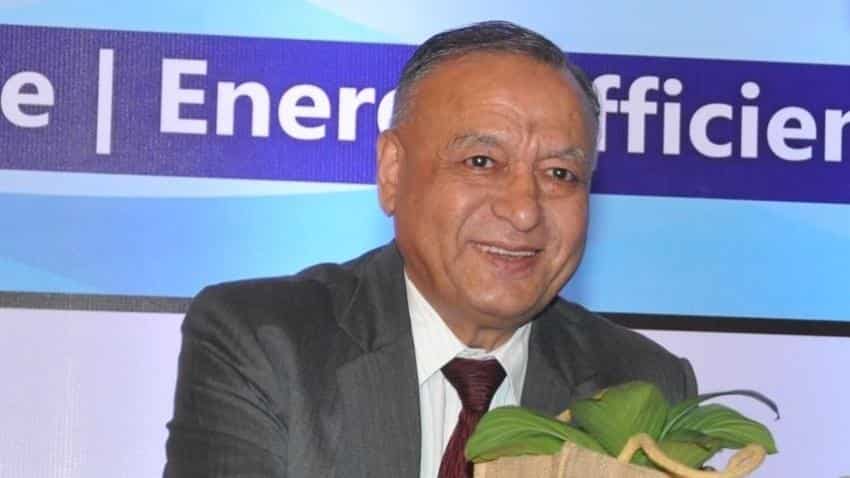 India's business chamber Assocham has recently said that the standard rate for the Goods and Services Tax (GST) rate in the country should be upto 20%.

The Associated Chambers of Commerce and Industry of India (Assocham) has further said that the GST rate should also include services of mass consumption in the 'merit' list to ensure that prices of critical services such as telecom, banking, healthcare, and railways do not lead to inflation.

"An interaction with a large number of Assocham constituents felt that the focus should be to get the maximum tax buoyancy through more and more trade and industry channels in the small scale and unorganised sectors joining the mainstream value chain, rather than keeping the standard GST rate high," Assocham said in a statement on Sunday.

According to the business chamber, doing away of Octroi and Entry-tax at the inter-state borders would bring in a huge amount of operational efficiencies that in turn should have a positive implication for the transaction cost.

“Our assessment shows that the industry can live with GST benchmark rate of a band of 17-20%. Anything above that will be counter-productive and lead to inflation, especially on the side of services," cited Assocham secretary general D S Rawat in a statement.

The Government of India passed the much-awaited GST Bill in the Rajya Sabha (Upper House of Indian Parliament) on August 3.

The bill will now be taken up in the Lok Sabha (Lower House of Indian Parliament) on Monday for its amendements and implementation.

Prime Minister Narendra Modi is likely to intervene in the Lower House during the discussion of the bill.