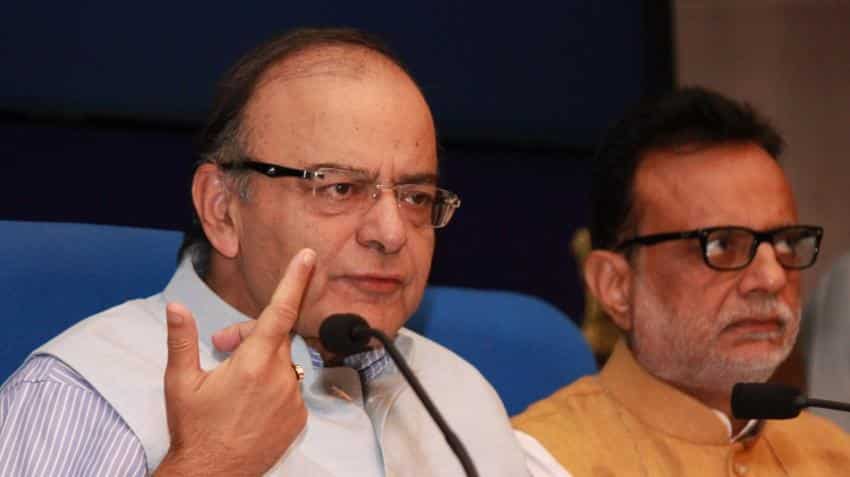 Once Goods and Services Tax (GST) Bill is implemented, inflation in India's economy will not increase, Finance Minister Arun Jaitley said during his recent one-on-one interview with Zee Business channel.

The much-awaited GST Bill was passed in the Rajya Sabha (Upper House) on August 3 this year.

Speaking on how the GST Bill was passed, Jaitley during the interview said that it was pressure from commonman's opinion, second it was neccessary for the country's financial status and third there were concerns which Congress had raised regarding GST out of which few of them have been accommodated and all other political parties were ready to pass the bill. All these factors impacted to pass the bill, he added.