The researchers have also developed the code for a smartphone application to detecting counterfeit currency. 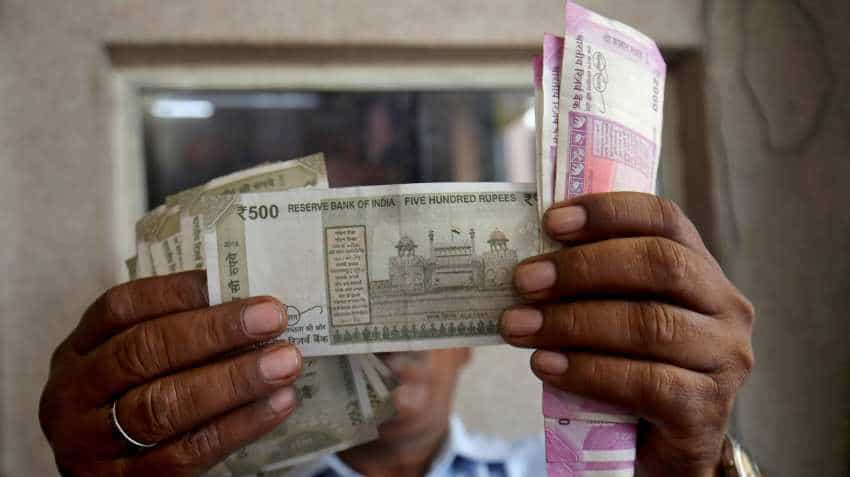 Fake currency or counterfeit notes are said to be an imitation of legal currency sanctions by the RBI and government. Representational image, source: Reuters

A group of six students from Department of Computer Science and Engineering, IIT Kharagpur, have developed a smartphone-based application to detect counterfeit currency. The researchers have also developed the code for a smartphone application to detecting counterfeit currency. The students, who came up with these solutions, has also won top prizes in the recently- concluded nationwide competition Smart India Hackathon (SIH) 2019.

A statement from the institute said that the image processing application, which can detect counterfeit currency, can be installed on smartphones and thus used by people at various points to reduce the chances of fraud.

The research leader, TYSS Santosh, stated that a user can upload a currency note image and the mobile app would verify its authenticity using 25 features extracted from the front and rear side of the currency note. In case of detection of a fake note, the user will also be notified, he added.

Fake currency or counterfeit notes are said to be an imitation of legal currency sanctions by the RBI and government. Producing or even using such currency would be termed as fraud and forgery.