A group of six students from the Department of Computer Science and Engineering developed the code for a smartphone application to detecting counterfeit currency. 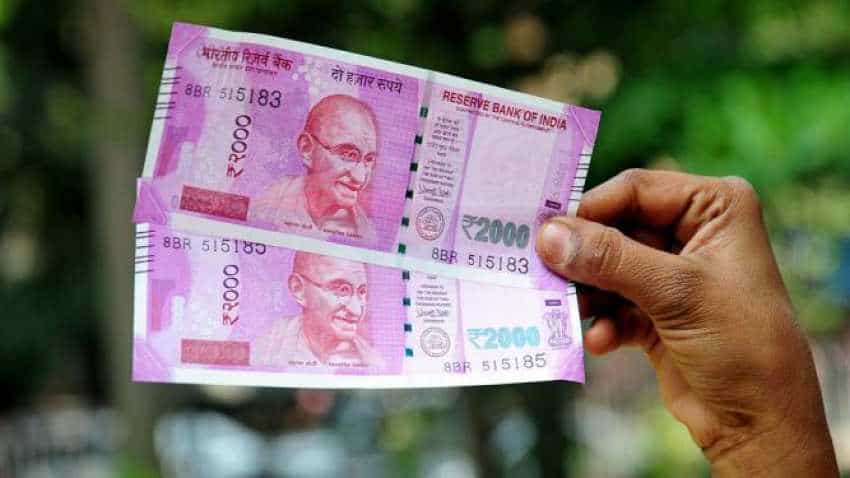 The 6-member student team proposed a solution based on Boltzmann Transport Equations dealing with the flow of heat in fluids from hotter regions to colder ones. Representational Image, source: PTI

Researchers at IIT Kharagpur have developed a smartphone-based application to detect counterfeit currency and also provided solutions for industrial operations ranging from thermal power plants to nuclear radiation tracking, an official said on Thursday. A group of six students from the Department of Computer Science and Engineering developed the code for a smartphone application to detecting counterfeit currency.

The image processing application which can detect counterfeit currency, can be installed on smartphones and thus used by people at various points to reduce the chances of fraud, a statement said.

"A user can upload a currency note image and the mobile app would verify its authenticity using 25 features extracted from the front and rear side of the currency note. In case of detection of a fake note, the user will also be notified...," T.Y.S.S. Santosh, the research leader, said.

To address the issue of occupational hazard for people working in the domain of a nuclear-powered device, students were asked to develop a solution for visualising and localising a 3D radiation source along with its size, shape and orientation, given the data on spatial dosage.

"This solution is well-suited to occupational workers carrying wearable sensors detecting radiation dose data. The sensors can pinpoint the location of radiation leaks in nuclear plants and refineries. The solution can also find application in medical radiation therapy or radiotherapy as part of cancer treatment to control or kill malignant cancer cells," said Lakshay Bansal, the team leader.

Another team from the institute has developed a virtual reality-based application for training and skill development of the workers at a thermal power plant through interactive drill based training.

The solution is an interactive virtual reality environment of a thermal power plant with simulations and guides to help operations, maintenance and performance of complex procedures in an efficient and error-free manner.

The students, who proposed these solutions, won some of the top prizes in the recently- concluded nationwide competition SIH (Smart India Hackathon) 2019.