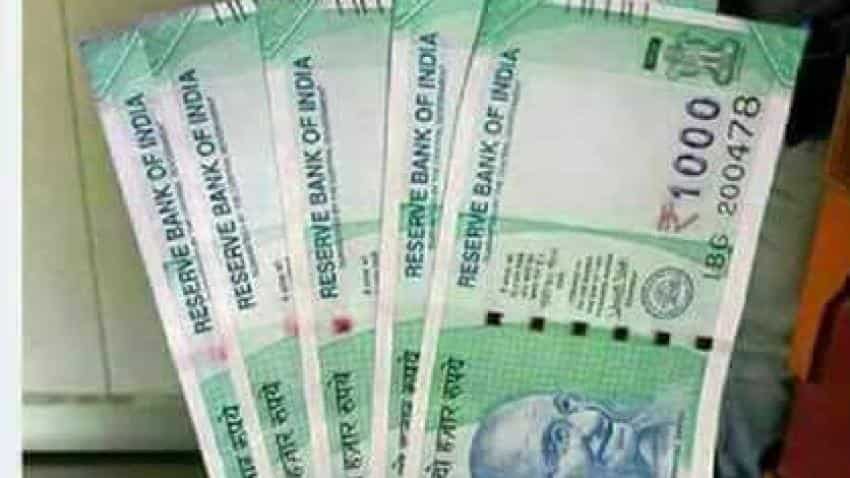 Social media networks likes Facebook and WhatsApp being the quickest ways for fake news to spread without it being properly verified have done it again. A number of pictures have been circulated picturing ‘new’ Rs 1000 notes and Rs 1000 coins.

This is fake news.

These picture are very clearly photo shopped images of Rs 2000 notes being promoted as Rs 1000 notes. It has been pictured in a green colour with Reserve Bank of India written at the top and complete with Mahatma Gandhi’s picture.

However at the top of the note inscribed in Hindi reads the words ‘Two Thousand Rupees.’ 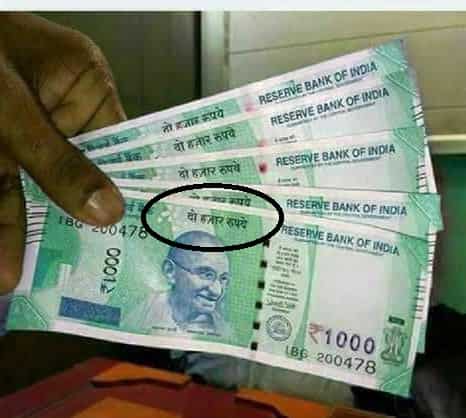 Entities spreading fake news have also included a picture of a Rs 1000 coin. A caption reads, “1000 rupees coin recently launched by RBI. Please share to all.”

RBI has not issued any coin of Rs 1000 or other higher denominations as yet. There has been no official correspondence on this matter from the Central bank of India. 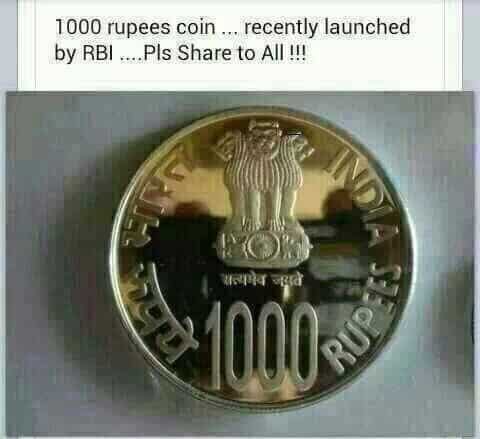 The government banned old Rs 1000 and Rs 500 notes in India on November 8, 2016. Since then new Rs 500 notes have been put back into circulation however the RBI has not released Rs 1000 notes into the economy.