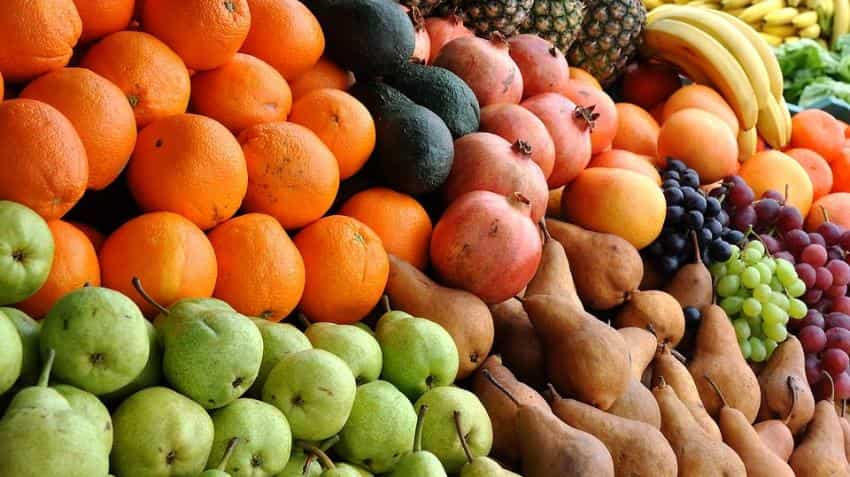 Frustration continues to mount as farmers are now offering goods at half to one-third of the prices that prevailed last week and traders who don’t have legal cash to pay. Image Source: Pixabay

Local fruit and vegetable vendors are planning on shutting shop on account of the cash crunch that is prevailing due to the withdrawal of higher denomination currencies.

Frustration continues to mount between farmers who are currently offering goods at half to one-third of the prices that prevailed last week and traders who don’t have legal cash to pay, a report by ET said on Tuesday.

The report quoted Metharam Kriplani, president of Chamber of Azadpur Fruit and Vegetable Traders who said they will observe the situation for the next three to four days before taking a call to close the Azadpur mandi.

Citing that a business cannot run in debt the traders said that even paying half amount to farmers for their sale of produce is not solving the problem as it is leading to poor supplies and lowering the purchasing power of traders.

Farmers are unable to repay their loans to the mandis as consumer spends have also dropped in the past few days.

The report quoted Surjit Mandal who bought banana and colocasia plant (arbi) from Meerut to the Ghazipur mandi. “I took a Rs 4,000 loan to come here expecting to earn Rs 8,000-Rs 9,000. But there’re no buyers,” he said.

Traders and farmers are now buying vegetables on loans and credit and putting their trust in the ‘babus’ who promise to pay them half for their produce now and the rest after a month, the report said.