Bajaj Auto's MD Rajiv Bajaj has recently said that the government's deomonetisation idea itself is wrong and its execution should not be blamed. 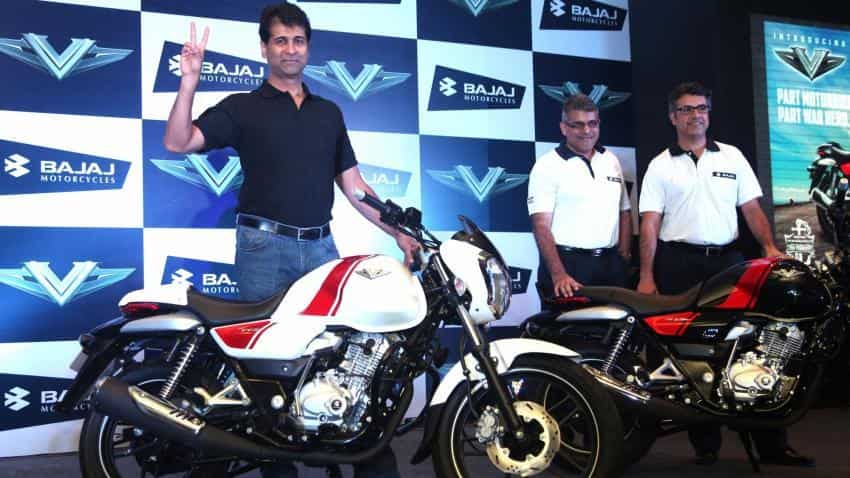 1. Bajaj Auto's MD Rajiv Bajaj said that there has been double-digit de-growth of the industry purely and directly as a result of demonetisation

2. Bajaj Auto's total domestic sales, including those of two-wheeler as well as three-wheeler, were down 16% to 1,35,188 units in January from 1,61,870 units sold during the year-ago period

3. Bajaj said job losses would be much higher if the overall industry is taken into account

With the government's demonetisation move continuing to impact the two-wheeler sales, Bajaj Auto managing director Rajiv Bajaj while speaking at Nasscom event said the idea of demonetisation was itself 'wrong' and it is incorrect to blame only the execution side of it.

"If the solution or the idea is right, it will go like a hot knife through butter...If the idea is not working, for example demonetisation, don't blame execution. I think your idea itself is wrong," PTI reported on Thursday quoting Bajaj as saying at the annual Nasscom India Leadership Forum in Mumbai.

In a surprise move to curb black money, corruption and terrorism, prime minister Narendra Modi on November 8 announced scrapping of old currency notes of Rs 500 and Rs 1,000 as legal tender from the country's economic system which resulted in massive cash crunch across the country.

The ban on 86% of the total currency worth Rs 1.56 crore in circulation impacted economic activity across sectors with the consumption-driven ones being the most affected, cited the PTI report.

Post-demonetisation, the two-wheeler sales have been slowing down into the country and are yet to recover from its impact.

Bajaj Auto's total domestic sales, including those of two-wheelers as well as three-wheelers, were down 16% to 1,35,188 units in January from 1,61,870 units sold during the year-ago period, according to PTI report.

For December, when the cash crunch was the highest, Bajaj Auto saw its domestic bike sales contracting by 11% at 1,06,665 units last month as against 1,20,322 units in the same month a year ago.

"A large supplier of mine who supplies to Bajaj and others like Yamaha and Honda told me in December that he alone had to let go 3,000 people as a result of downturn in demand across all his customers," NDTV reported citing Bajaj as saying.

Bajaj said job losses would be much higher if the overall industry is taken into account.

"If I extrapolate a little bit and wonder how many people they had let go altogether that number would be between 5,000 and 10,000," he said.