While the company saw a decline in its net revenues for the year, these were however higher than the market expectations. Demonetisation had an impact on its results. 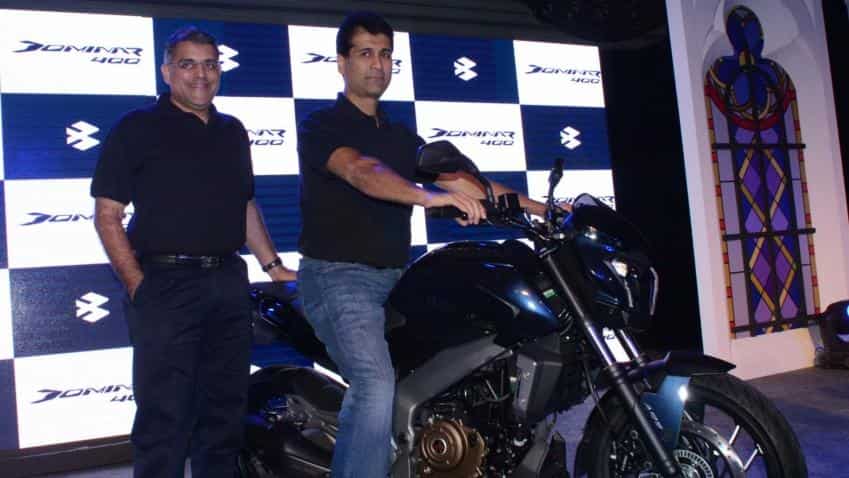 Bajaj Auto's Q3 FY17 results released on Tuesday posted net profits and revenues which beat estimates. Its revenues surged to Rs 5,350 crore from estimations of Rs 5,060 crore, the net profit was however down to Rs 977 crore in Q3 FY17 as against Rs 1,031 crore in the same quarter last year, a 5.5% decline.

The company said that the reason for this was the government's demonetisation decision which had an adverse impact on the industry. “With a good monsoon and the 7th Pay Commission, motorcycle industry was expected to record a healthy growth. However, post demonetisation, in November and December 2016, the domestic industry for motorcycles and commercial vehicles recorded a decline of 16% and 32% respective,” it said in a release.

Despite the adverse conditions the company was able to record a strong operating earnings befoire interest tax, depreciation and amortisation (EBITDA) margin of 22%. This was the same as the corresponding quarter last year.

The company further said that despite the fall in volumes, its strategy of operating on a variable cost structure, coupled with an improvement in realisation per US dollar helped it maintain the operating EBIDTA margin at 22%.